Shoulders abound. Pitchers are dominating the Medical Wing this week.

"Ubaldo Jimenez with another 1-2-3." I feel like I've tuned into the baseball equivalent of the War of the Worlds radio broadcast.

P.S. just because Buck Showalter is a good manager doesn't mean he's had a fairly subpar year when it comes to these things. He has.

The Rangers are beating the 2012 Orioles' record for one-run W-L, but mostly because of luck https://t.co/lXQLu4FrFs pic.twitter.com/ApLF97zn2l 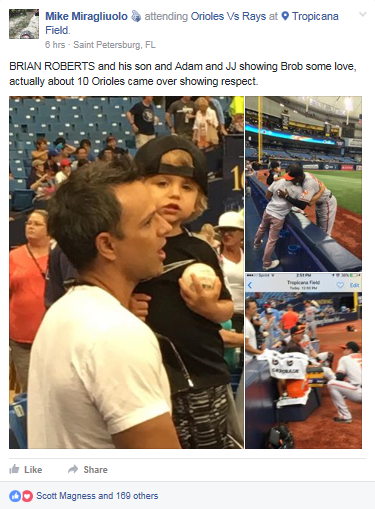 The @Orioles have now tied an MLB record for homers in August with 55 just two months after setting the June record with 56.

Talking to a family of Yankees fans. Turns out they're from Virginia and they're actually Nats fans. I don't get life.

Orioles week in review: wild, and wonderful. Follow along as we take a trip Around the Bases:

First Base – How to we manage our emotions, in the time (season) we have left?

Second Base – Resurgence of Ubaldo Jimenez and Kevin Gausman

Home Plate – Who needs to step up now, for the O’s to make it to the promised land in October?

Pick Me Up, Let Me Down 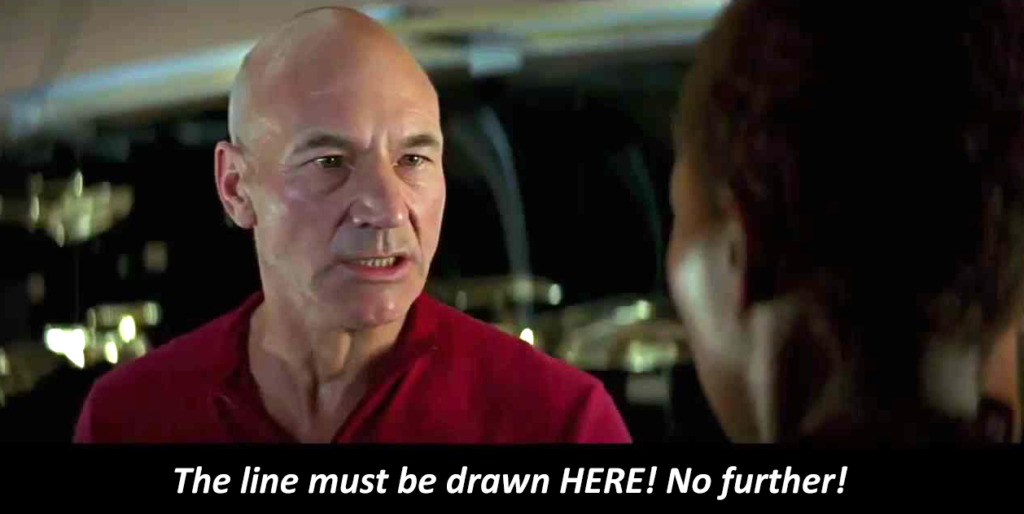 We’ve all seen the hype video before the bottom of the 9th inning. Is it just us, or is this just a little patronizing? Sure, this is Birdland – the home of Orioles Magic. At any time, one of the good guys could put the game away in dramatic fashion, and the totals would become lovely.

But that isn’t always guaranteed to happen. And when things really aren’t going our way, sometimes we just wish that we could have the luxury of brooding in peace.

Jake put together a more “realistic” clip set, that may not rev you up for a comeback, but will certainly match your dark mood.

What do you think the O’s should show, come comeback time? Weigh in on Twitter @birdseyeviewbal, using #HappyEndings #SadEndings.

Not a good week for either of your intrepid Fantasy Bossers this week. In a battle of wRC+, Scott took the day with Manny Machado (107) over Jake’s pick, Chris Davis (88). This brings Scott to within 2 (11-9). Buckle up, this might get tight.

This week, the category is extra base hits (XBH). Scott took Mark Trumbo, and Jake went with Adam Jones.

Ravens agree to terms with Teryl Austin as Secondary Coach