We tried really hard to be positive in last week’s show, and look where that got us! We were rewarded with a miserable week of Orioles baseball, which included excruciating losses at the hands of the Toronto Blue Jays and Boston Red Sox. Remember when baseball was fun for that one series in New York? It could only sustain us for so long. Eventually, the team has to win again.

Here's a crazy Orioles fact I wasn't aware of until writing my most recent post. The 1954 Orioles had a winning record (2-1) after their home opener. The O’s wouldn’t have a winning record again until three years later after Opening Day in 1957.

Look man. I like Chris Tillman. I’m sure he’s a nice guy. But I never want him to pitch in an Orioles game ever again.

I’m so happy the orioles finally have an ace. I love Bundy.

#Orioles struck out 14 times, their high for a nine-inning game. 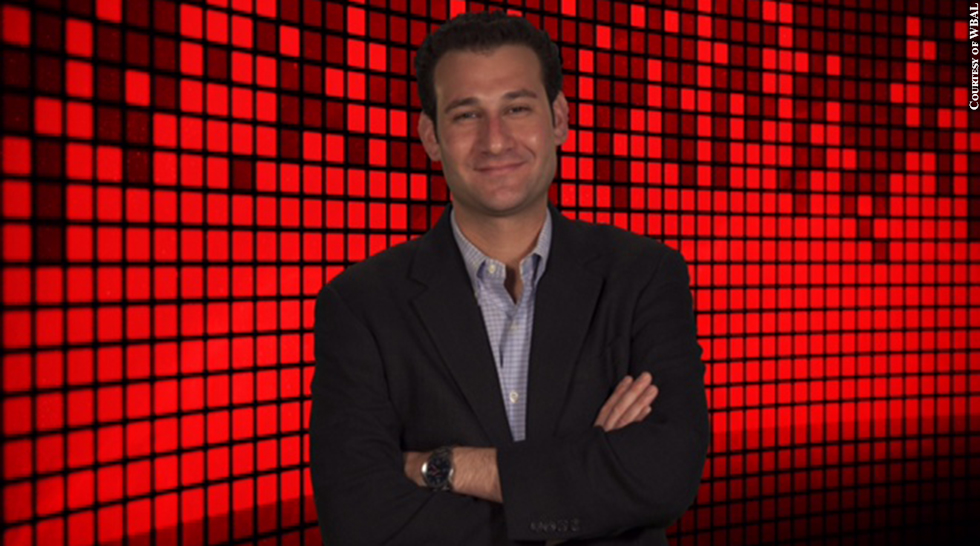 Now that Brett Hollander is no longer talking sports with you during the evenings, he’s available to sully his reputation on Bird’s Eye View. Brett joins us to talk the Orioles, and what we should be looking forward to on this year’s team, and in the future.

Spoiler Alert: Brett likes Trey Mancini, and is looking forward to seeing the rising stars in the minors. Also Chris Tillman’s leash is exactly as short as you think it is.

Brett is moving to the daytime slot (1-3pm), and will expand to discuss sports, politics, entertainment, and issues that face the local communities he loves so much. Check out Brett on Twitter @BrettHollander. He’s also trying to put us out of business with his own podcast.

Jake wins, 6-1, but we both deserve to lose because neither of us picked the obvious choice: Dylan Bundy. The dude struck out 16 batters in the last 7 days.

That brings the contest to 2-1 in Scott’s favor, and Scott is picking the category this week, and he’s gone with xwOBA.

Next article The Demise Of Chris Tillman