Scott takes a turn for the worse, as the O’s losses start to pile up. His Debbie Downer persona continues as we discuss:

The guys introduce a new segment: This Week on Twitter (TWoT). Our first TWoT consists of:

Through the Looking Glass 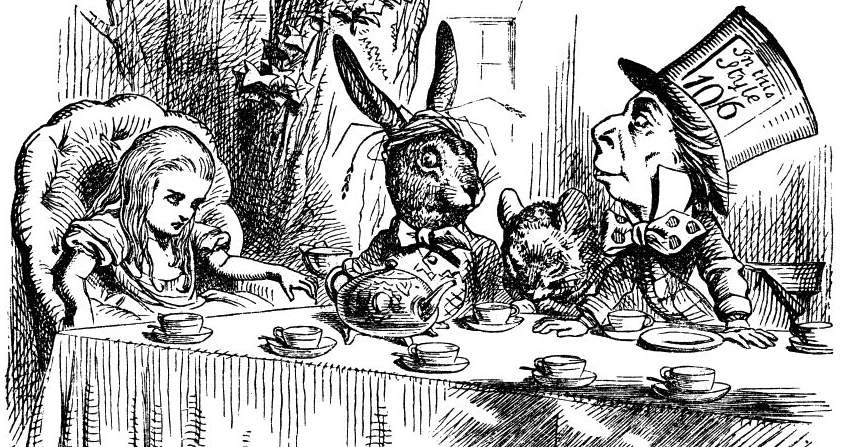 Elvis on the intro means Scott won again. Michael Morse was more hapless than Adam Jones in terms of o-swing%, – which means that Scott has pulled within 2. With two weeks to go, Scott will have every opportunity to catch up and prove that he is, indeed, The Boss.