St. Patrick’s Day represents the two-week mark from the start of the regular season. As Spring Training continues, the guys return to their promise (threat?) to bring recipes for the Drunk Gary Thorne. Here are this week’s candidates:

Combine gummy bears and rum in a bowl and set to soak overnight. Place fruit-infused rum in ginger ale, and snack (carefully) on rum-infused bears. DON’T creep people out at the store trying to get a pound of gummy bears in a single flavor.

Coat rim of glass with Old Bay. Drink until it makes you say “Oh, MERCY!”

After running through the Medical Wing, it’s on to the TWotT:

Tales from a Moron 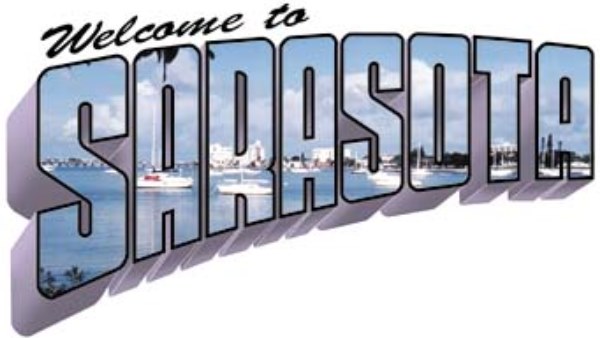 Sam Dingman from the Baltimorons (an amazing sister-wife program on the Baltimore Sports Report Network) shares his thoughts from his recent trip to Spring Training. Sam discusses the magic of baseball, the intimacy of Spring Training ballparks, and general adventures with “Cateracts in Cadillacs.”

Predictions: We’re Bad at This

It’s enevitable: Spring Training makes you jump to conclusions. Though we can’t make too much from what we see and read from the Grapefruit League, we’re bound by our honor to make fools of ourselves. For the third year running, we make predictions that we know full well won’t come true. We remember fondly previous terrible predictions, like Jake proclaiming that the O’s would lose 100 games in 2012, and Scott asserting that Matt Wieters would contend for the AL MVP in 2013. Needless to say, we’re terrible at this. Here are three predictions for the 2014 season:

Most podcasts try to end on a high note – the perfect coda to a quality program. That’s just not our style. Each week, the guys end on a weak note with anything that didn’t fit into the episode, or something they want to get off their chests. It’s our equivalent of taking the ball, and pulling a Kevin Gregg.

Next article Shaping Up The Ravens Offensive Line