Try  to contain your excitement, everyone: fake baseball games start tomorrow! The Grapefruit League season is upon us, as we try to adjust to post-Dexter-Fowler world.

Ah, the Medical Wing. We almost forgot about this recurring segment. It’s that point in Spring Training when we get to make woefully irresponsible health speculation. First up on the chopping block: Chris Tillman.

Ah! Twitter GIF search has found its way to my phone! pic.twitter.com/XB34t9vYUk

MASN and the Nationals go back to Court tomorrow. This article discusses the situation. https://t.co/WJqxA2pDGI

Was listening to the podcast when MLBtraderumors stuck the knife in Re: Fowler @BirdsEyeViewBal. You guys did it. You officially jinxed it.

One of the better parts of baseball season? @OBPApparel starts tweeting again

So long Taco Bell lineup. It was a fun 2 days. 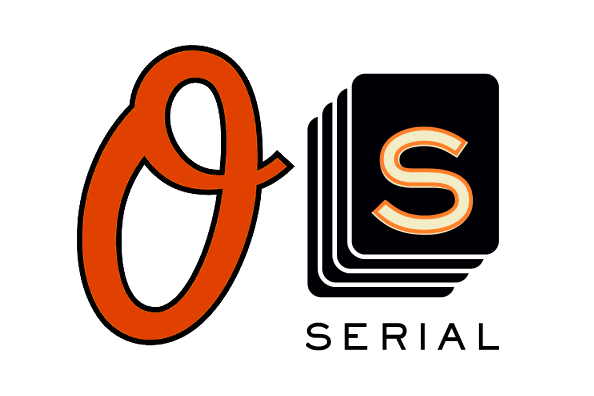 When is an agreement….final?  Does it end in a handshake, with some words, or just a feeling?

The Bird’s Eye View Players bring you Orioles Serial – one story told a segment at a time. Here, we try make sense of the Dexter Fowler situation.

Longtime #Orioles broadcaster Fred Manfra will cut his schedule to 40-50 games this season. Jim Hunter will pair with Joe Angel on most.

The Orioles media landscape is changing.  For better or worse?  Who should the Orioles be looking towards in the future to play a role within the TV/Radio media platform?

Previous article Reuniting With Nick Markakis Actually Kinda Makes Sense For The Orioles
Next article Losing by the Same Script, Home Against Illinois Now A Must Win, Explicit Snapchats

Cam Cameron Says Joe Flacco Has “Flexibility,” Never Says If He Can Audible