The Winter Meetings are in full swing, which means it’s time for the Orioles to do what they do best: sit on their hands and wait for the other teams to wear themselves out. That’s right. Dan Duquette will stick to his modus operandi and play the long con. Mainly, he’s going to con us into thinking that the O’s will make moves.

Join us for The Drink of the Week and let us know what you’re up to via Twitter (@birdseyeviewbal), or on Untapped (jakee4025 and magn8606).

Yoenis Cespedes will make more money by the 5th inning on Opening Day than what the #Mets just got in cash ($50K) for Logan Verrett.

That 2014 O's pen that had Miller/Britton/O'Day & good years from like 5 other guys was absurd. They should have won 20 titles that season. pic.twitter.com/J5ffNGsViE

I assume the contract has a clause about his obligatory trade to Baltimore mid-season, but the details of that are not yet public. 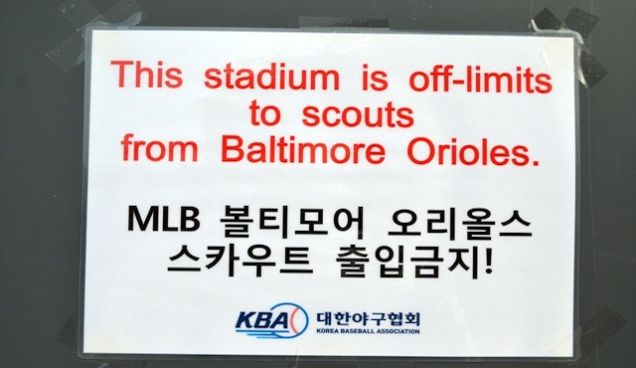 With Scott declaring free agency, Jake looks to the new market inefficiency of Orioles podcasting: the Korean market. Jake is joined by Dong-Sun Park, who brings his own lack of insight and baseless opinion, sharing in the international language of baseball.

Scott, on the other hand, did… something. He showed up, do to a contractual obligation from his 2015 agreement. 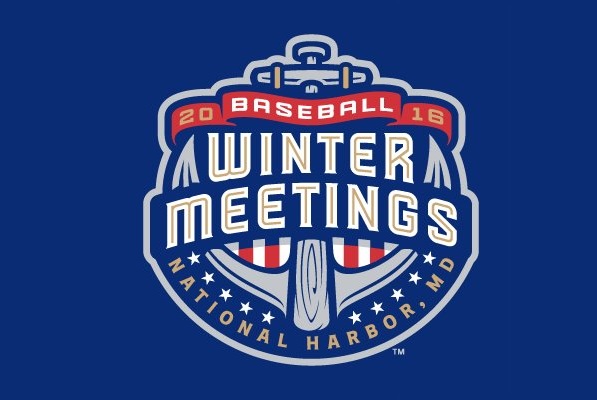 While he was here, Scott was good enough to spend some time opining on Orioles items, such as:

Two On, Two Out: The Evil Empire Strikes Out

What The Puck: Episode 103 – Puck And Furious