At the non-waiver trade deadline, the Orioles did something. Good, bad, or indifferent, the Orioles have added Jeremy Hellickson and Tim Beckham to the team. Derek Arnold of Eutaw Street Report pinch hits for Scott this week, and helps Jake break down the moves, and how impactful they might be.

As always, the show begins with The Drink of the Week. Be sure to join us on Untappd – you can find us at jakee4025 and magn8606 (and Derek is at Nestminder)!.

Derek thinks Trumbo is being given the Pot Hole treatment. What say ye, Birdland?

Not saying there's anything to it, but Norfolk IF Chris Johnson was just lifted for a defensive replacement in the sixth inning. #Orioles

If the #Orioles actually just found someone to take Mark Trumbo, maybe the Hellickson deal can be forgiven.

One of baseball's great traditions: The Orioles giving their international bonus pool money to other clubs. https://t.co/5BTLtyIapH

Seriously, after the way Kim was treated in Baltimore, if I'm a KBO hitter, I'm not sure I'd even considering signing with the team.

Reminder that this ASG is the continued punishment of the Orioles by Selig for a bad deal that he agreed to. https://t.co/CfcxykzKDE https://t.co/qydnSTXBEJ

Wonder if once again the Orioles will fail to use Britton when it most matters. 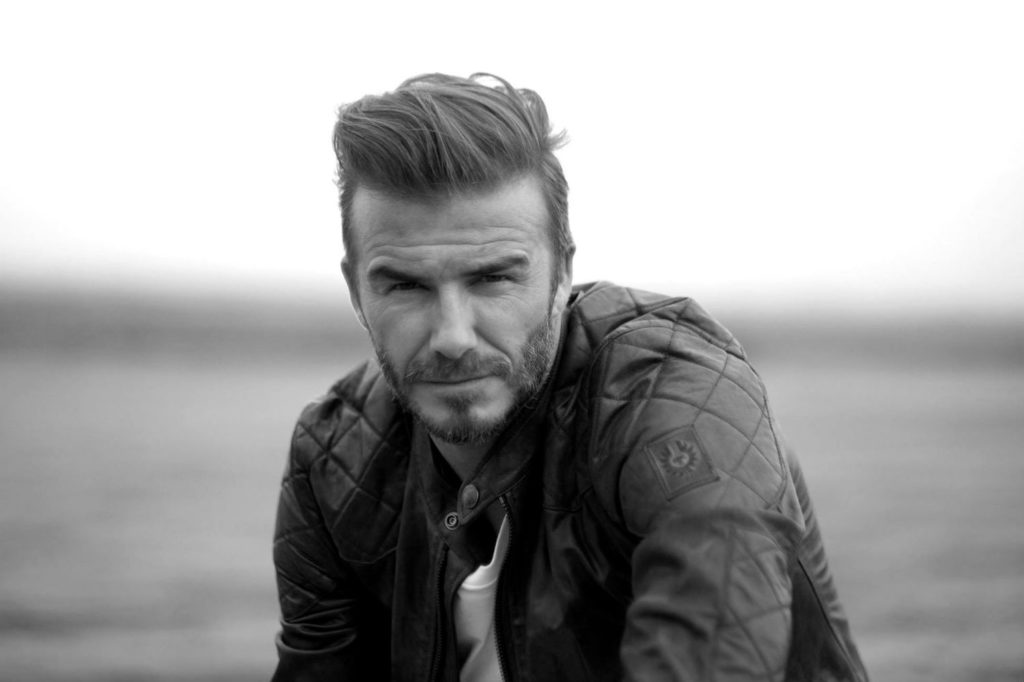 The Orioles refused to sell, and they didn’t really buy, either. Instead, they acquired Jeremy Hellickson to bolster the terrible pitching rotation, and got some guy named Beckham. Our research team is still working on it, but we assume that this is him, pictured above.

The Orioles seem just crazy enough to think they’re still in it for the 2017 season, and are clearly (whether this is prudent or not) going to make another run at the playoffs in 2018. Since they’re going to try for it anyway, any view of the success of the trade deadline must be viewed with that goal in mind:

Jake and Derek discuss the deadline moves, and wonder why we haven’t seen a return of Steve Pearce yet – this is, after all, what the club does at the trade deadline, right?

Last week’s category was an either/or: HSK at-bats or Joey Rickard hits. Things got off to a good start for Jake, with two hits for Rickard in the same game… and that… was all she wrote. Kim totaled 4 ABs, and so, Scott takes this one, which leaves us at 3-0-2 in his favor.

This week, Derek (who just about single-handedly brought Fantasy Boss back from the dead) selected the category and selected a player for Scott. Derek went with another either/or selection:

Will the Orioles have more WINS or 1-RUN losses this week?

Scott is left with one-run defeats.

Next article The Fat Cave: Show #2