Ahem. So, we recorded this episode live, and broadcasted it to the internet… until the sound went out on both the recording and the broadcast. So here is take two of what turned out to be an unusually long evening in SD Studios. In any event, it was all worth it, because…

I don’t want to alarm you, but there is an Orioles game on tomorrow. Like, a real, live Orioles game. The stats count, and the result matters. On the night before the start of the season, we assemble for a live podcast to talk over the roster announcement, and to make a few bold predictions.

None of that can take place without reminding you that we are a proud member of the Baltimore Sports Report Network.

Also, there’s this little thing we like to call the Drink of the Week.

Just engaged in a sensual hug with @KrisBryant_23 ..my oppo pop increased significantly. 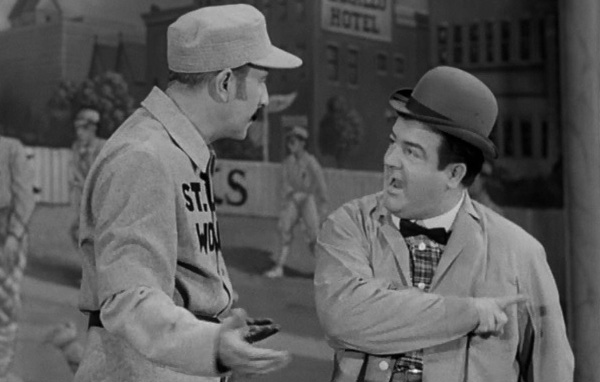 The Orioles roster is somewhat surprising, with carrying 14 pitchers, and a couple of the players who didn’t make the club. The Orioles have important decisions to make when Chris Davis is eligible to return to the active roster. We work through the roster, and what direction we think it might take.

This year’s show follows in a long line of terrible predictions on Bird’s Eye View. Our first episode (which was terrible) contained our first predictions. Last year was the season of “partial credit.”

This year, we’re laying it all on the line again – to tell you what doesn’t have a chance to happen. We also break down the AL and NL standings, major awards, and preview the World Series. You will never guess the results.