As we begin June, the Orioles are adrift, just as listless as the rest of the AL East. Nope, that doesn’t make us feel any better, either. Here’s hoping they can right the ship, and make something of this 2015 season.

#Orioles failed to take advantage of 20 home games in May. Now face 30 of next 53 on the road.

Here is the latest AL voting update for the #ASG: pic.twitter.com/r2IFP0Pakt

Can’t get O’s to elusive 500 but I can lighten the mood in Spencer’s train pj’s #backontrack @Orioles @masnOrioles pic.twitter.com/w0FpnZbyV1 — Jim Palmer (@Jim22Palmer) June 1, 2015

I have just witnessed in person a Bartolo Colon extra base hit. I no longer have anything to achieve on this planet.

I also guess that #SteamCleveland might have been just a little bit inappropriate for television.

To Swing, or Not to Swing?

What is going on with the Orioles’ lineup? Jake was called out for being… emotional after Saturday’s frustrating loss. It’s not that he was wrong, it’s just that he was… emoting. Everything seems to be going wrong at the same time for the O’s hitters. Scott lays out the tale of two months, and gives us an idea of what may be coming.

The Language of Glove 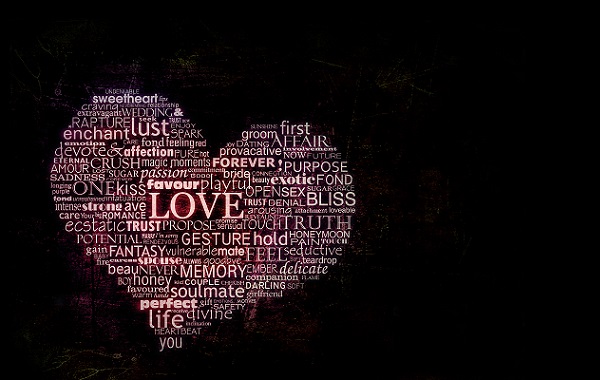 Baseball gives us a rich, beautiful language specific to the game we love. Words and phrases we take for granted may be completely foreign to to those less familiar with the game. We run through a few of our favorites, and then spend some time in the Bird’s Eye View Poetry Corner.

Jake picks up a rare win, and brings the contest back to 5-2. Both of use chose poorly in working through RE24. If you were wondering who had the best RE24 last week, it was Chris Davis. No, really. Now, on to Week 7:

Previous article GIF: Delmon Young Shows Off His Cannon For An Arm

Star Wars Day At The Trop

Manny Machado Is Right To Appeal His Five-Game Suspension