After squeaking by with a series win in Toronto, the Orioles are headed to Boston, before heading “gnome” for a weekend series against the Indians.

If you illegally hack the Houston baseball team’s computers are you committing the crime of Astro-Surf? #sorry #stlcards

Agent Scott Boras calls decision 2 demote Chen: “Grossly irregular. I’ve never seen anything like this … in my 30 years of doing this” 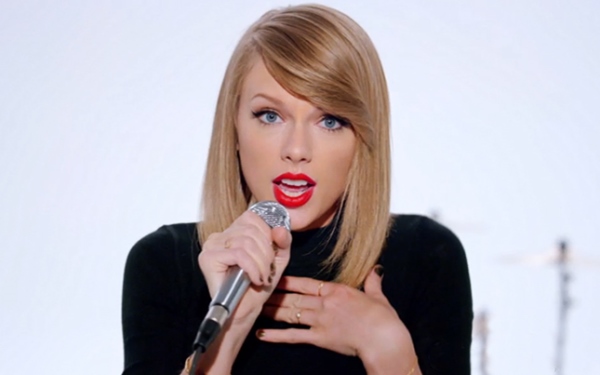 The Orioles/Blue Jays divisional matchup is starting to heat up. Is there a burgeoning rivalry in development? Any time Darren O’Day comes in against Jose Bautista, it’s must-see-TV, we get that. But have the negative feelings from that rather personal beef spilled over to the rest of the roster, and both fan bases?

In order to bring some less provincial opinion to the matter, we turn again to Greg Wisniewski, of Blue Jays Plus. Despite being a Jays’ fan, Greg is an all-around awesome guy, and enlightened baseball fan. For all things Blue Jays, follow him on Twitter @coolhead2010. 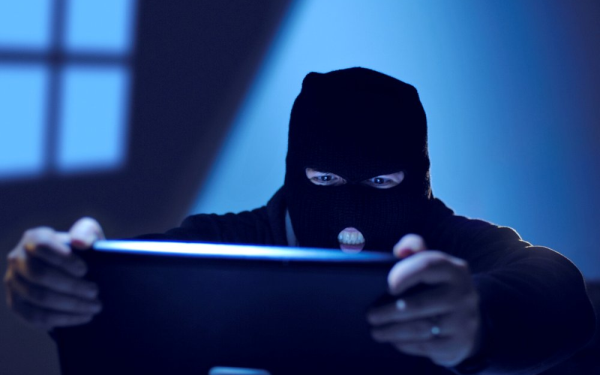 Whatever this thing going on between the Cardinals and Houston is, you can bet on one thing: entertainment. What more intrigue could you possibly want? Personal vendettas, corporate espionage, hissy fits from “the best fans in baseball.”

This story has it all. But what would it look like if this story were a little closer to home? In this week’s mini-drama, The Bird’s Eye View Players present Internal Corporate Espionage.

Previous article Why is Chris Tillman Struggling in 2015?

Why Hasn’t LaRoche Signed Yet?

Baltimore Sports Today: Terps Move Up To No. 13 In AP Poll