The Winter meetings are in full swing. Expect lots of exciting, vague statements including the phrases “reportedly” and “sources.” Also expect heartbreak – it’s the birthright of every Orioles fan. The O’s have been somewhat busy, inking Mark Trumbo and (depending who you believe) have a deal in place with Darren O’Day.

@BirdsEyeViewBal #Baseball and #ArrestedDevelopment tweets are the best kind of tweets

@Orioles I'm excited because it's a chance to get together with THOUSANDS of other O's fans and celebrate our Orioles together! #OsFanFest

Source: Teams that have open jobs in the rotation are talking to unemployed starting pitchers.

Let's assume for this exercise that the O's spend $25 million a year and bring back Davis.

After doing that, the O's are now at $142 million, with essentially the same roster that went 81-81, minus its best pitcher.

But Angelos is suppose to be cheap? https://t.co/E5gkHclH8p 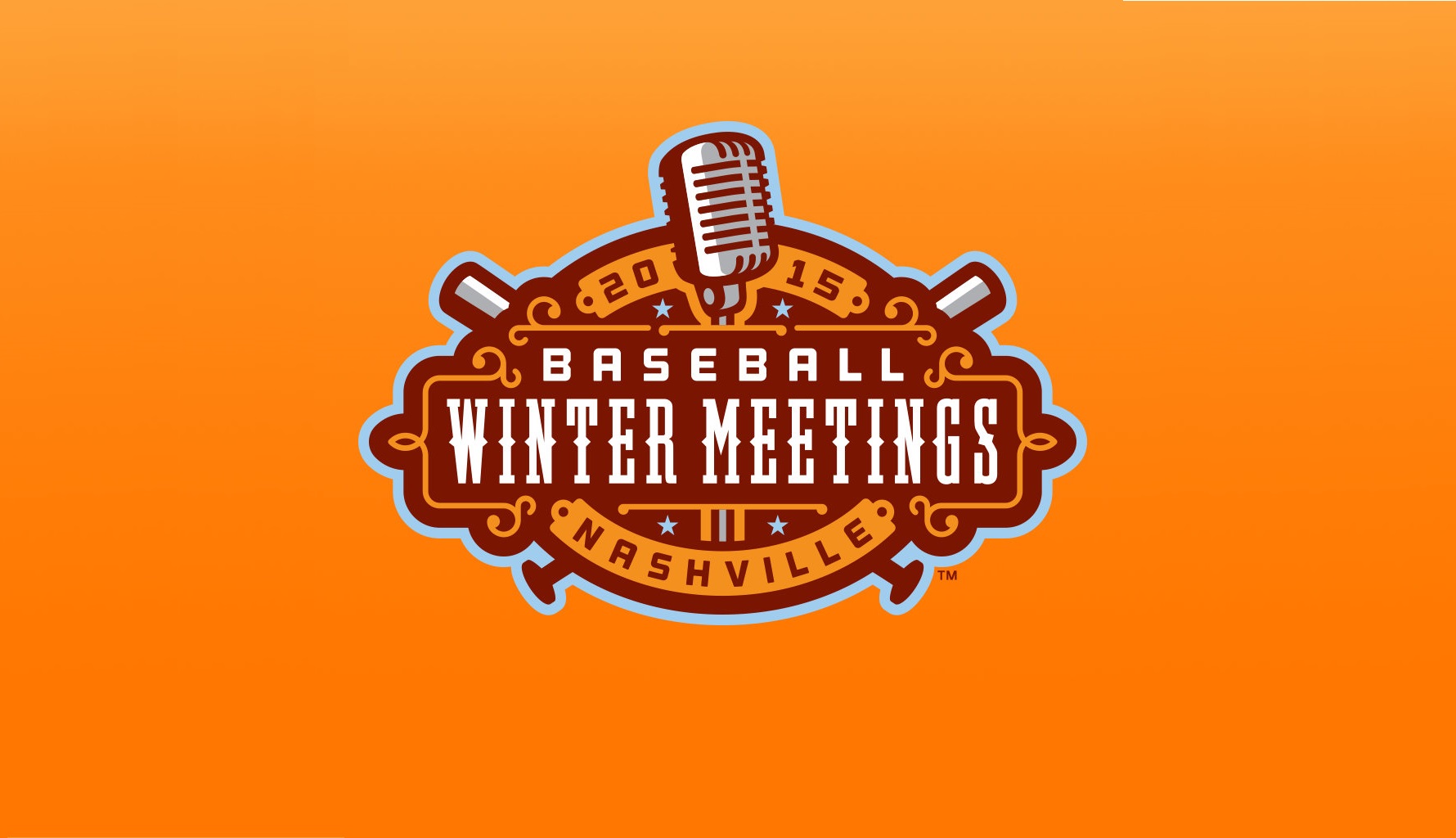 The Orioles have addressed some of their needs so far for the 2016 season. After all, they now have Hoes in the correct area codes. Sorry. We hope that will be the last “hoes” joke. With Trumbo and O’Day, the Orioles have either replaced Chris Davis or filled one of their corner outfield positions. Here is the Orioles’ shopping list, as we see it:

We miss the #BrianRobertsWatch. It was signature schtick. So, we’re bringing it back, this time, with slugger Chris Davis.

Will he? Won’t he? And more importantly, what are the best and worst case scenarios, if Davis does not re-sign with the Orioles? We dive into the complex (and sometimes dark) questions, as we examine the latest details in the #ChrisDavisWatch.

Bleacher Report’s Key For The Yankees: “Blow Out The Orioles”