Thanks to everyone who watched our episode preview on Periscope. We’re old men, and don’t understand how these things work… Let us know how you like it, and if we should keep it up. We’ll pretend you have a vote, if you’ll pretend we’re hip enough to use Periscope.

Spring Training has arrived.  And we are forced to deal with blurry cell phone camera pictures of guys in running shorts.  This is what we waited for,  right?

We start the show, as always, with the Drink of the Week. Make sure to tell us what you’re up to via Twitter (@birdseyeviewbal), or on Untapped (jakee4025 and magn8606).

In addition, we will be in attendance for the premier of Birdland Radio on April 3rd.  Tune in for a lack of insight and baseless opinion right before Opening Day. 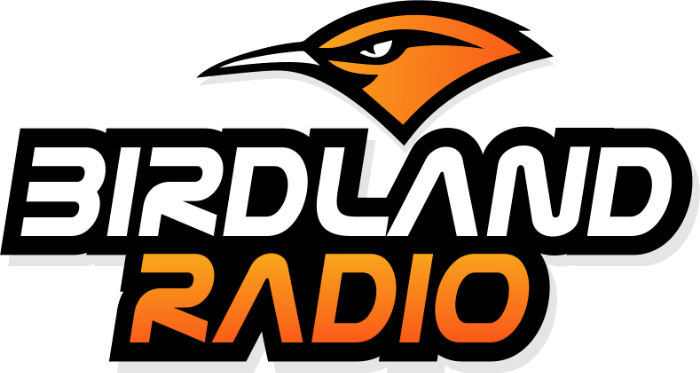 Pitchers and catchers. Time to break out the #Orioles garden flag again. pic.twitter.com/xTDpzreqiI

Pablo Sandoval, who was fat when Red Sox gave him $95 million, being ripped to shreds by Boston media for being fat. https://t.co/soBFnC79XZ

The offseason is all over but the shouting. For this segment, we assume that Dexter Fowler will be signed, because everyone in the media is telling us it’s basically a done deal, and we take a look at what the O’s roster will look like, out of camp.

Who is your dark horse candidate to make the roster?

@MarkZinno: Jones, Davis, Manny, Wiets, Schoop plus a bounce back from Hardy = better lineup than the BJays. Wager?

We show a little BSRN love, by taking sisterwife podcaster Jabby Burns to task for his musical taste. Then we talk about the difference between being an optimistic O’s fan and a pessimistic one, in what has been one of the more interesting offseasons in franchise history. Overs and unders get considered. Jonathan Schoop is mentioned. It’s a good time.

Previous article Baltimore Sports Today: Getting The Terps Back On Track

Terrell Suggs: Ravens Defense “Doesn’t Have To Do Too Much” Because Joe Flacco “Is Balling”