While we can say it, we would like to point out that the Baltimore Orioles are in first place in the American League East. This team has been playing entertaining baseball – this is a Good Thing.

This has to be crew chief review since Jays lost their challenge. In other words, losing your challenge means nothing

The Orioles used to have an awful pitcher named Jake Arrieta. I wonder if they are related.

Henry's first at bat. Already better than his dad. pic.twitter.com/Y4qXt7mk5v

Bordick said some Oriole has the "Best [X] in the game." Drink.

The guys run down a few of the players that have us tied up in emotional knots. Who has you feeling conflicted? Tweet us your picks @birdseyeviewbal and tag it #emOtions. 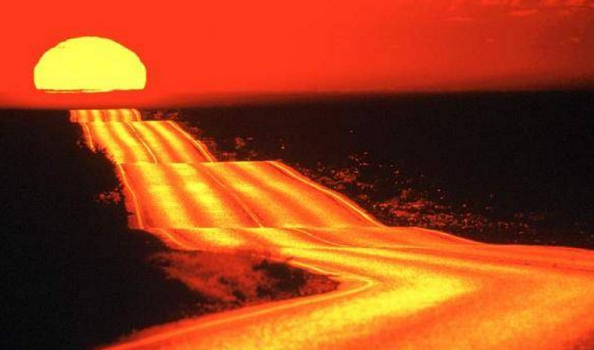 It’s still early, but we have seen enough to confirm what we thought before the season started: this is a good, but flawed team. A team that can win tough games, and give away frustrating games.

The AL East is a pig slop of mediocrity, outside the division-leading O’s. With their flaws exposed, what is the path forward for the Orioles?

Next article Early Concerns for the Orioles

Matt Wieters Will Likely Start The Season On The DL, But DON’T Panic

What To Watch For – Ravens Vs. Bills Week 4 Matchups