. @Orioles have AL's best record since start of 2012, the first year of Duquette and Showalter working together. @MLB @MLBNetwork

If the UK opts out, Europe can still make them a qualifying offer, so that any union signing the UK will have to give up a draft pick.

Hyun Soo Kim has a wRC+ of 139 against RHP. Joey Rickard's wRC+ against LHP is 144. That's how you draw up a successful platoon.

Got heem! What do we do with him now? @BirdsEyeViewBal pic.twitter.com/WIPyOyzZAV

So that's a quality start for Ubaldo Jimenez. I'm calling this edition of #JimenezConfessions a success. Excellent work, everyone. 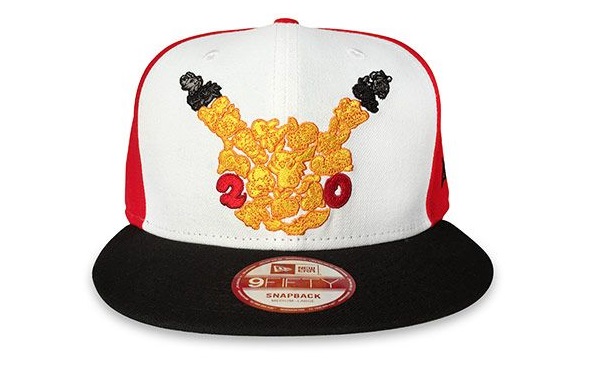 Scott had this great idea about devoting a segment to the Orioles’ catching position – Matt Wieters, the prospects, and the team’s approach moving forward. But then Andrew Stetka of Euataw Street Report went and put an awesome piece on masnsports.com on the same subject. Luckily, Andrew was kind enough to join us to talk about O’s catchers, and the team at large.

YOU SHOULD BE! Get on it, Birdland. He’s one of the good guys.

I would like to say that we’re proud of this segment, but we’re not really sure. West Coast baseball means many things: late nights, cranky Orioles fans, and our favorite social media hashtag:

To celebrate, we read some synopses of the kinds of films that might be called “Dongs After Dark.”

Jake may have “cheated” with this “Wild Card” business, but it worked for him. He scored two points this week, after having selected the batter who had the most hits (Jones over Scott’s pick, Chris Davis), but also scored on the “next Oriole to hit a Grand Slam.”

The score is now tied at 4-4, and Scott selected pitcher with the highest K count in the next week. Jake went with Gausman and Scott went with Tillman. Scott also got to choose a replacement Wild Card, and the full listing is as follows: