Fresh off the All-Star break, it’s time for the first place Orioles to put the pedal to the medal, and see if they have what it takes to play into October. In the meantime, they may want to consider starting pitching. Like… doing it.

Buck asked if we could name one Poison song. I blurted out "Talk Dirty to Me." His reply: "What??" Me: "The song….the song is called that"

@BirdsEyeViewBal They're in first place though! Maybe terrible SP is the new market inefficiency.

@BirdsEyeViewBal that genie needs to go…back in the bottle pic.twitter.com/3VLkRCBL0E 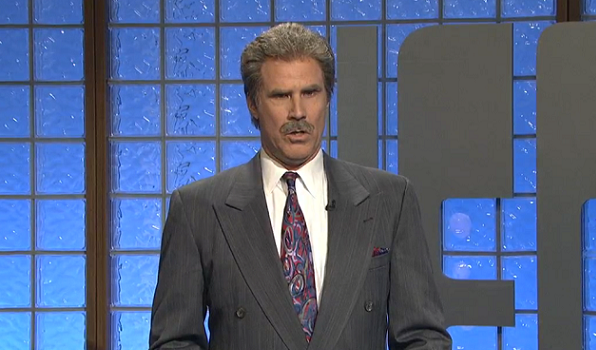 Orioles starting pitching has been… an adventure in 2016. And just when you thought it couldn’t get any weirder, they just keep finding ways. Most recently, the Orioles gave a 3.1 inning start to Dylan Bundy, in what became known as #BundayFunday. We discuss the costs and benefits of this strategy, and poke holes in the Birds’ strategy moving forward. 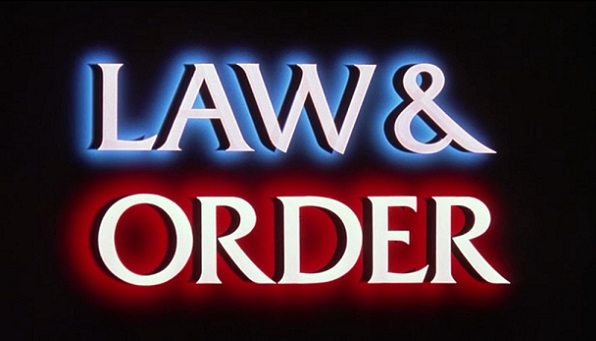 So Christopher Correa is going to do the time (46 months, to be exact) for a little corporate espionage. This is all very interesting, but what we want to know is this: what kind of punishment gets doled out for Crimes Against Birdland? We take turns listing horrific offenses, and their associated punishments. Scott looks for a little help with one – don’t let him down, O’s fans.

Man, Fantasy Boss is a bummer when there are only three games. Scotts pick, Jonathan Schoop, out RBI’d Jake’s pick, Chris Davis – the score was 1-0.

Speaking of score, that ties up the score at 5-5. Jake picked percentage of first-pitch strikes by a starter not named Chris Tillman. You know, a totally standard stat! Scott went with the Vanimal himself, Vance Worley. Jake selected Yovani Gallardo.Remember that our Wild Cards are still in place:

Next article Baltimore Sports Today: Orioles After The All-Star Break

Koji set for return to Baltimore?