It’s put up or shut up time. The O’s are fading in the AL East, and narrowly clinging to a Wild Card spot. There is no better way to define “meaningful games in September.”

It’s getting crowded in here, we may have to open a whole new medical wing to accommodate all the Birds on the mend.

@BirdsEyeViewBal Taking the train down for Tuesday's game, then overnight back up to work in Boston for Wed. #Devoted #LoveDemOs

Anyone worried about the Miley/Ubaldo/Gallardo troika apparently set to face the Blue Jays in next week's series? Nah, me neither.

Tread on the Tires 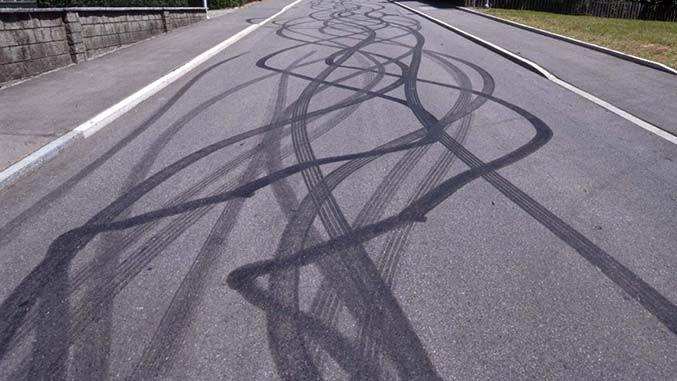 We look at the Orioles’ remaining season, and discuss what the team has to do in the next 30+ games to hold on to its playoff spot. Whether it be health or inconsistency, the O’s have their own problems, which are magnified by a handful of AL teams who are coming on strong, down the stretch.

In addition, we consider what the most important series of the season will be.

Sometimes, you just need to vent. We did just that in this segment. We’re disappointed by the attendance in this – the key portion of the Orioles season. Sure, the weather was crappy in the Spring. Yes, part of the Baltimore metropolitan area is busy with school this season. But the showing from the fans has been disappointing here and now.

For a fan base that waited 14 years for a team to be competitive, they’re not bothering to show up for that same team in a pennant race.

We complain about it. Some of you won’t like it. Come let us know @birdseyeviewbal. We’ve all got opinions. This is ours.

Jake took another week, winning both the regular Fantasy Boss (Pedro Alvarez over Jonathan Schoop in WPA), and clicked on a Wild Card when Kevin Gausman struck out nine batters in his appearance this week.

This puts Jake up 11-8. The season is getting short, so Scott upped his game with the new category/Wild Card.

This week, the category is wRC+. Jake took Chris Davis and Scott went with Manny Machado.

For the new Wild Card, Scott went back to next Oriole to have a multi-home run game. Jake went with Mark Trumbo and Scott took (again) Manny Machado.

Fave Five: Five Reasons Why The Ravens Actually Do Have a Chance To Beat The Patriots