So… did anything interesting happen this week? Despite what has been presented to us, there was some baseball between the lines this week, and it was good – for the Orioles, that is. The O’s came back from an opening loss in Cincinnati to win the series, then took the first two from Boston, before letting the third get away. We have been beating the ‘small sample size’ drum all season, but it sure is nice to see the O’s get hot with smoke and mirrors. It’s much better than the alternative.

All parks went to the statcast measurements, but the pitch types were way off. Going to make it hard for writers who don't watch (and fans)

@BirdsEyeViewBal Nice chablis tonight to go with my Chicken Pesto.

If you're looking to focus on something that doesn't matter, then sure, harp on Gausman chewing gum.

We visit with Eric Arditti from Barstool Sports to discuss the elephant in the podcast studio. We all know what happened this week. Plenty of others will talk about what happened, and why it happened, and which part was or was not intentional. We’re more interested in the way it was covered, and the role the media – new and traditional – played in the kerfuffle that followed.

Did Manny mean to hurt Dustin Pedrioa? No.

Even if he did, is that a reason to throw a baseball at his head? No.

Baseball’s unwritten rules are absurd, but that which was written makes little more sense. 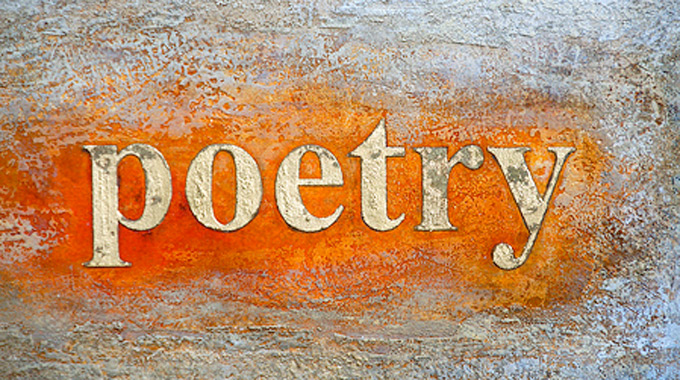 This was a very emotional week in Orioles baseball. There was a lot to love. There was a lot to be upset about. When that happens, we turn to art and literature to help us express all that which resides in our orange-tinted soul. If you tuned into the podcast thinking “you know, I don’t hear enough Orioles-themed sonnets,” then this is the episode for you. If not, then stick around for the slam poetry.

Honestly, we’re not even sure what can be said about this segment. Uh… at least it’s not singing?