April is gone, and Justin Timberlake has made his annual appearance on our social media feeds. This is the time when we try to convince ourselves there has been enough baseball to draw reasonable conclusions. But, Birdland, it is not. And if there were reasonable conclusions to be reached, we certainly wouldn’t get there. 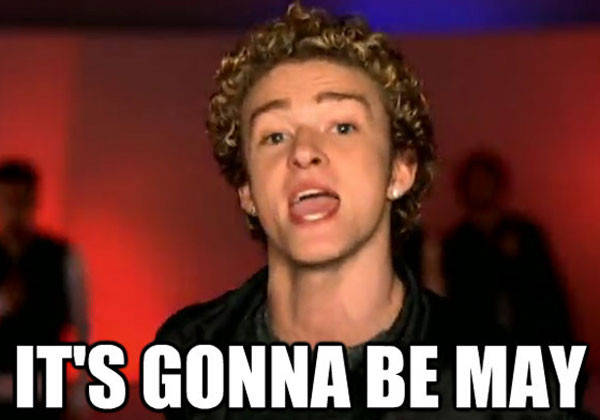 Let's be honest, the Orioles have been on the right end of a lot of bullshit wins so far this year, so they were overdue for… this. 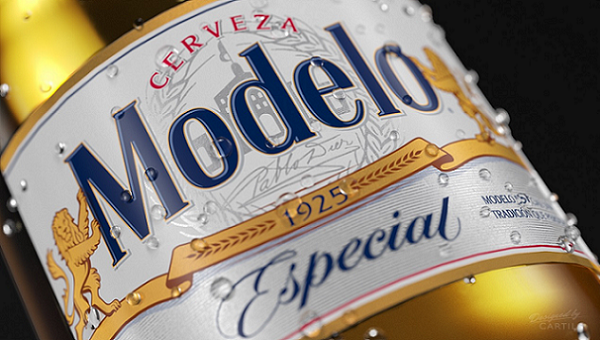 This week, we’re visited by Ryan Blake (@ryguyblake) to discuss the start of the Orioles season – hot starts, slow starts. Fun games, sad games. Things we love, and things that make us throw things at the television.

Ryan tells us why we shouldn’t worry about Manny Machado, and why you should worry about these new-look Yankees.

Check out Ryan’s podcast over at baseballfam.com and keep up with his OriolesFansProbz on Twitter.

Do You Even Baseball?

Can we *clutches pearls* admit it’s probably somewhere in the middle?

The Orioles played as bad a series as you’re going to see a team play, this past weekend in New York. When we asked Orioles Twitter which regular season losses were worse than Friday’s “one that got away,” the response was limited to:

But hey, they’re welcome to try!

Matt Birk remains on track to start week one