Haha. You thought May was a depressing month in which to watch Orioles Baseball. NO ONE EXPECTS JUNE 2017!

If you have managed to watch or listen to every inning of Orioles Baseball during this stretch of terrible games, you deserve a medal. Or a psychiatric evaluation. The O’s have found new and interesting ways to hurt us day after day. We wish that we could

If you ever said to yourself, "man, I wonder what it would have been like if Twitter was around in 2002," now you know.

Sometimes this club feels like the 1998 Orioles and Machado is the new Mussina.

Past in the past: Dexter Fowler being welcomed to #Baltimore by Dan Duquette and Buck Showalter. #Orioles #Cardinals pic.twitter.com/KqMmEU4aMt 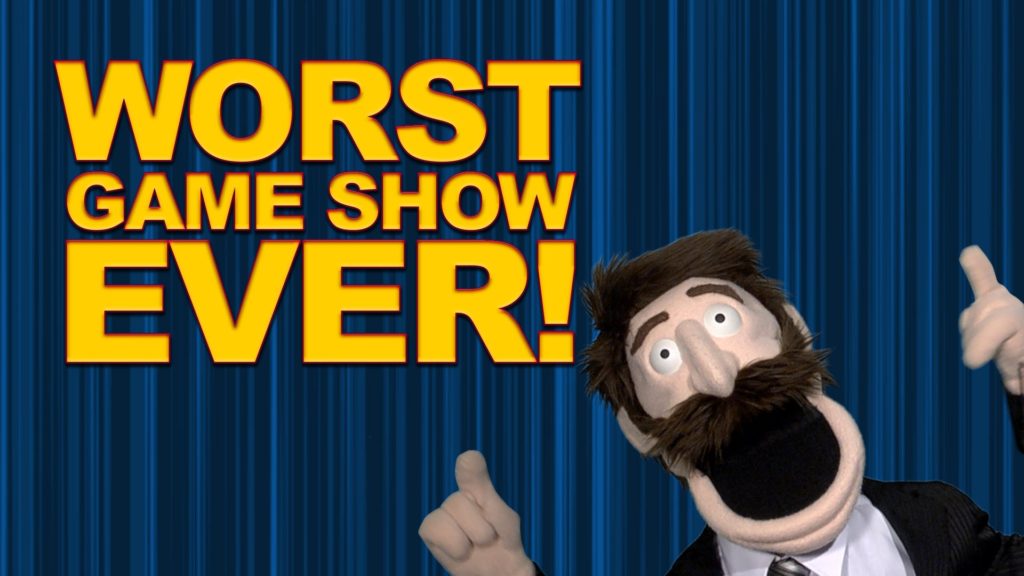 Things are going poorly. The Orioles look like a Dark Ages version of themselves. How should we, as fans react?

Clearly, we should point fingers, and play The Blame Game.

Scott and Jake take turns weighing in on who is to blame for the Orioles’ lack of success. Scapegoats are aplenty, but who is really at fault? 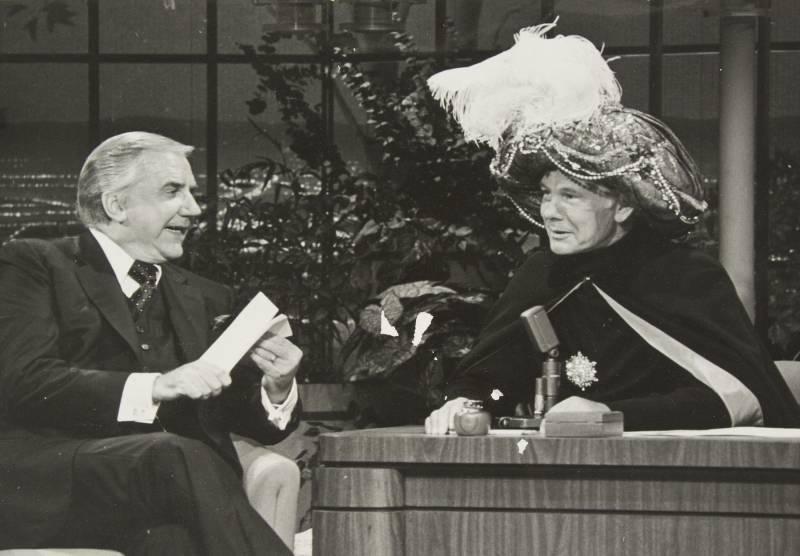 Carnac the Magnificent joins the show to link answers from the inside of hermetically sealed envelopes to burning questions from the current baseball season.

What happens when Jake sucks so bad at a game that the result is completely unlistenable? You scrap the idea. Seriously, he couldn’t even identify an 80s McCartney tune. How do you fix failure on that scale? You bring back Fantasy Boss, that’s what you do.

Scott asks which starter will go the longest over the next week.

Scott selected the tie-breaker of FIP.

Scott threw caution to the wind with Ubaldo Jimenez.

Next article Baltimore Sports Today: Orioles Take 2 Of 3 From Cardinals