There is absolutely nothing more fun than what we experienced in Boston this past weekend. The Orioles went in as underdogs, and their bite was worse than their bark. They even managed to come away from a Boston injury at second base without getting Manny thrown at.

The O’s are back in legit conversation for the AL Wild Card race. This is also a Good Thing.

The games are growing short – enjoy the remainder of the season, will you?

Still think Trey Mancini's nickname should be "Moon River". Henry Mancini wrote the song, and when Trey hits one they look like Moon Shots. 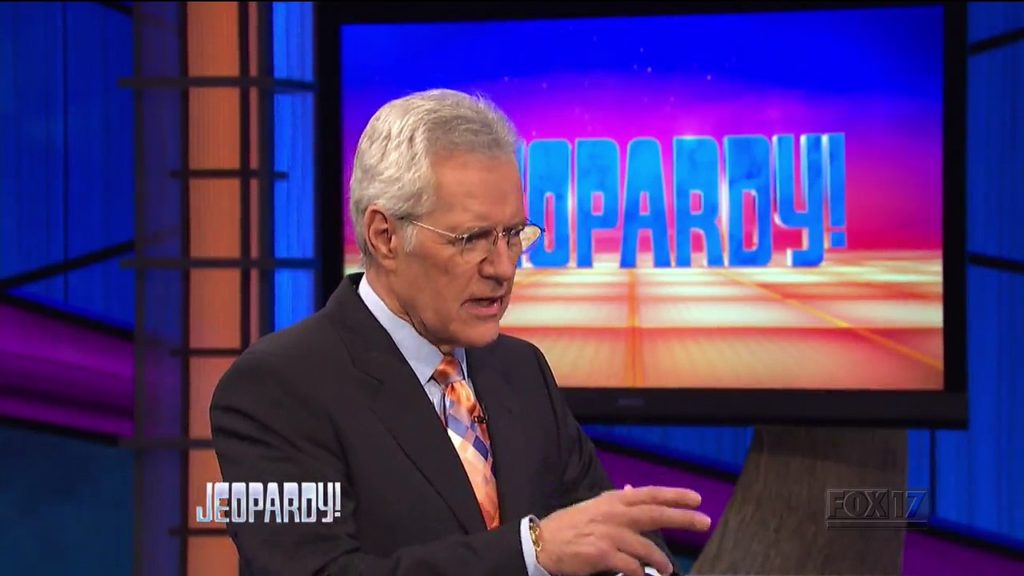 An old friend (Alex Trebek in heat) returns to help us with a few quick hits: 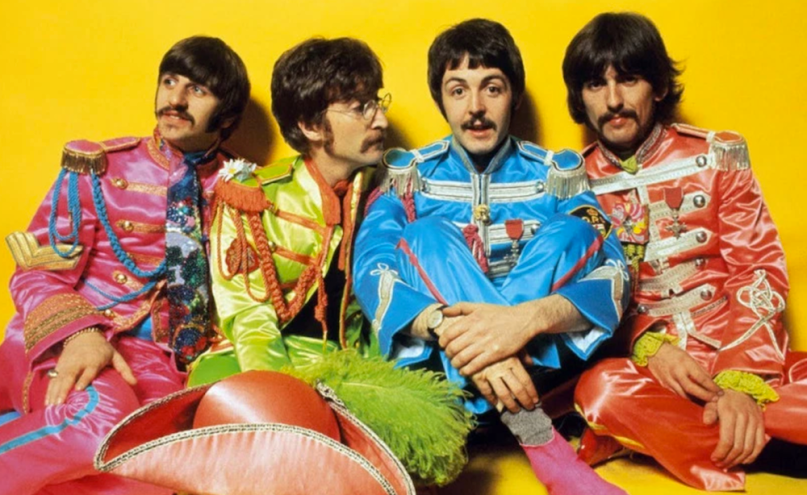 With that Boston series, we have to admit it’s getting better. A little better, all the time.

No really, Jake makes a strained point about the mix of optimism and pessimism, all while acknowledging that the few games remaining may even work in the Orioles’ favor. If they can put in one good run, and hold on to their mediocrity for the remainder, the slop that is the rest of the AL might help out.

The guys discuss possible locations of an AL Wild Card game, and fantasize about sticking it to a long time foe. Neither of the guys are particularly hopeful, but with expectations as low as they’ve been, this is downright euphoric.

Jake takes another week, and the score goes to 5-3-2. Last week’s category was WHIP. Jake’s pick, Kevin Gausman out WHIPed Scotts, pick, Dylan Bundy, by a “score” of 0.91 to 1.17 Who could have possibly guessed that Jeremy Hellickson would have had the best WHIP among the starters, at 0.57?

This week’s category is hits.

But wait! There is intrigue! Scott is trying to catch up, and introduced a Wild Card – which player will hit the next 450+ ft home run. Jake went with Jonathan Schoop and Scott took Manny Machado. It’s a chalkfest.

This week, we encourage you to reach deep into your pockets, and make a donation to those affected by Hurricane Harvey. Not sure where to give? Please check out reputable sources (consider checking a place like Charity Navigator to help with that) and help those affected by this storm. How often do we look at the news and feel helpless? We are not helpless. Many media outlets have done the work of advertising charities (1, 2).

We have the unique opportunity to impact one another in a real and positive way. Don’t miss it – too many people are in need.

Also, the Rangers look like real jerks in this situation.

Five Reasons Brian Matusz Should Be Given The Chance To Start

Jim Johnson Has Become The Best Closer In Baseball

Baltimore Sports Today: Tim Beckham Has Been A Steal