Well… that was… oof. The Orioles are back to the outside, looking in, at the AL Wild Card race. After blowing it against the Yankees and the Indians, the Birds need to right the ship, and hope for a lot of help.

We’ll give MLB this, though: changing the Wild Card format did exactly what they hoped: it has kept fans bases engaged like those in Baltimore, and anyone else hovering around .500. We may no longer really believe in this team, but we can’t necessarily say they’re out of it.

Join us for The Drink of the Week and see who has been admitted to The Medical Wing.

As an Orioles fan, I've never been more sure that they're gonna lose a game than I am tonight

Also I once brought like 20 pieces of sushi and ate at the table tops in 272. That might be the weirdest item I brought in.

Stealing signs? Sure, whatever. Better not slide hard into 2nd base, though. 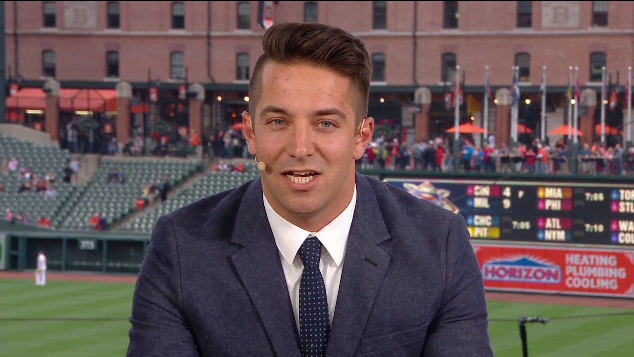 We had a really great conversation with Jon Meoli of the Baltimore Sun. Unfortunately, technology conspired against us. What you missed was a r eally insightful discussion as to how likely it is that the Orioles will resign Wade Miley, and how likely it is that we will want to fire him into the sun, once they do. We also discussed whether the dramatic arrival of Trey Mancini should make us feel more confident about the arrival of Austin Hays.

But you will hear none of that. You’ll just have to take our word for it that the conversation was very real, and it was spectacular. Instead, join us mid stream, in the conversation. Hey – in 200+ episodes, it was bound to happen just once.

You can find Jon on Twitter @JonMeoli, and can find his work on baltimoresun.com/orioles. 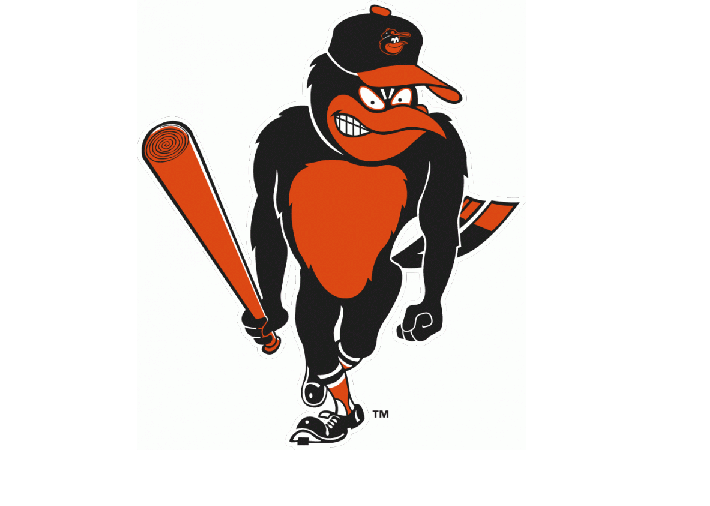 We all have moments of rage, as sports fans. I can’t imagine getting through an entire Orioles season without wanting to throw my television (or radio) through the window. We’ve talked on this show about our best… well, “most notable…” fan rage moments.

What is your “most notable” temper fantrum? What is your least favorite fantrum trope – the fantrum Orioles fans go to when they just need to unleash their fury?

This week’s category is dongs.

Remember our Wild Cards. Scott has added another this week, in an attempt to catch up.

Birds On The Wire – Episode 2