The Orioles are playing meaningless games in August. It’s Orioles Tragic, if we’ve ever seen it. Officially eliminated from AL East contention, they still have a chance of taking an AL Wild Card spot. They’re only 35.5 games out.

BREAKING: I have spotted a creature rarer than the Amur leopard here in Panama, a Baltimore Orioles scout at an international amateur event.

The Orioles have been eliminated from AL East contention despite scoring 12 runs in the loss against the Red Sox tonight.

ICYMI – Adam Jones, who usually leads the team on the field, told Cedric Mullins to take the field first in the Mullins' MLB debut. pic.twitter.com/tAZImcBUrY

# 1 International prospect Victor Victor Mesa still going through the process of becoming declared a FA by MLB. It’s looking like a potential Fall (Sept/Oct) showcase for interested teams once he is cleared.

I think this is one of Davis's top 10 projectiles by distance this year. https://t.co/EenhyzpvtM

An Eye on the Future 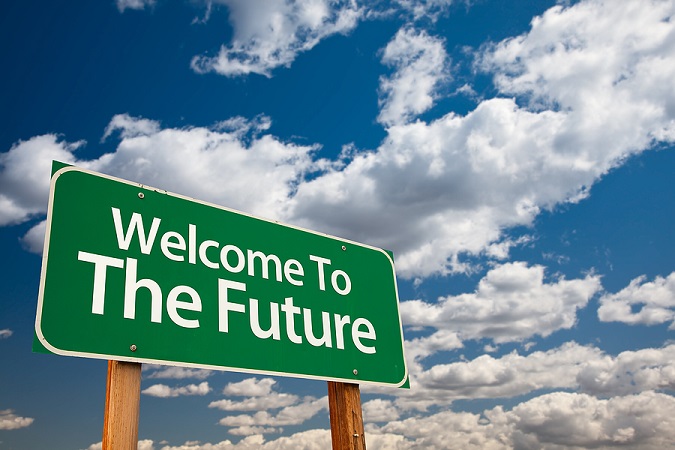 The Orioles have been officially eliminated from winning the AL East, and it’s only a matter of time and math before they are completely eliminated from playoff contention. There was a time in which we hoped just to play meaningful games in September. Now, we are playing meaningless games in August.

As such, we need to make some meaning out of these games. So in the time that remains, I suggest we watch these players and ask ourselves a simple set of questions: 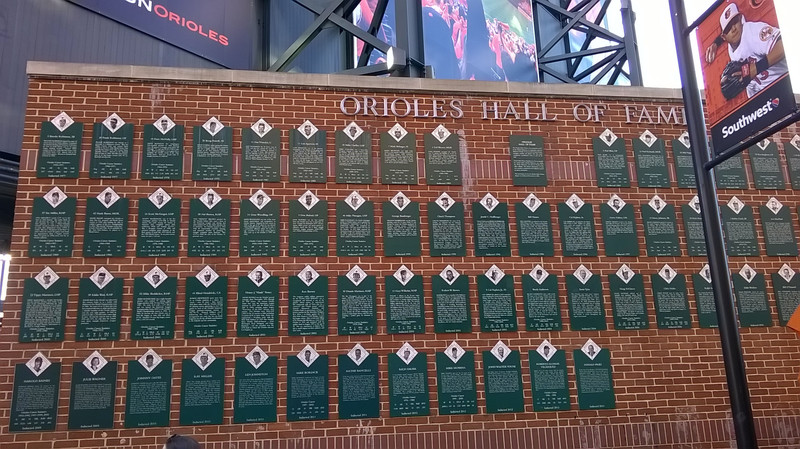 How about that? We have legitimate news for #TheBrianRobertsWatch! Brian Roberts and Fred Manfra were honored in the 2018 Class of the Orioles Hall of Fame. Jake narrowly avoided turning this episode into a Brian Roberts love-fest, and the conversation turned to which Buckle Up Birds era Orioles might eventually get fitted with the Green Jacket (no, the other one).

But things are taking a dark turn, here in 2018. A better question is this: Who would make an Orioles Hall of Shame? We run through our list, but that’s all a lack of insight and baseless opinion. We need your guidance, Birdland: who makes your Orioles Hall of Shame? Let us know by tweeting us your responses @birdseyeviebal, using #OsShame.

Next article Overreaction Of The Week: Ravens Elite Defense

This Couple Had An Orioles Themed Wedding