The Orioles played five games this week (fewer than usual) and only lost three of them! This is a solid week in the 2018 season. Look, we’re not sure what else we can say at this point, and so we’ll present you with a video of Rick Dempsey singing John Mellencamp “classic,” Hurt So Good. Because, really, how else could you describe this season?

The #Orioles have signed 16-year-old Dominican outfielder Isaac Bellony, a switch-hitter who is 6-foot-1, 180 pounds. He profiles as a center fielder. Bellony received a signing bonus of more than $200,000, which is more than any of the O's intl signings last period.

Obviously seasons have started at different times over the years, but O's first to get there before September in Divisional Era.

Manny Machado was traded by the Orioles a *month* ago and *still* has the most Orioles home runs (by 7) and the most Orioles RBIs (by 16). I don't know if this says more about how good he was the first half of this season or how abysmal the entire rest of the team has been.

Duquette: "John Andreoli is a versatile and dependable outfielder who can play all 3 positions. He possesses above-average base stealing, defensive and on-base skills." #orioles

In an abbreviated week of Orioles Baseball, this is what you find when you go Around the Bases:

A discussion of Cedric Mullins, and whether his last week is sustainable, and what the ceiling for the Baltimore rookie might be.

Alex Cobb had another good week. Is this a thing, or is it a mirage? Is Scott justified in referencing Ubaldo Jimenez?

Is there anything to Fangraphs’ suggestion that the Orioles would be better off with Rafael Palmeiro playing first base than they are with Chris Davis? We give this far more time than it deserves.

The Orioles sent a survey out to their season ticket holders, wondering what it would take to bring them back next year. Are the Orioles really listening, or is this lip service? And what can the Orioles do to bring their most important (financially speaking) fans back to the ballpark? 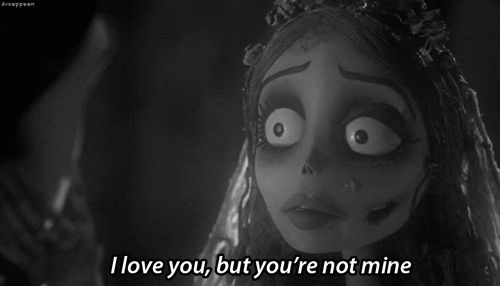 We’ve stolen from late night comedy, why not from public radio? “Borrowing” from NPR’s Wait, Wait… Don’t Tell Me, we play a game called “Not My Team,” where we read three stories of sadness and ask you which is real, and which are fabricated. In 2018, it’s difficult to tell the difference.

But we’re not simply interested in your answer, we want you to contribute to the shtick. Sure, let us know which is the real story, but also give us your own “Not My Team” story, either a real one told in the most mean-spirited fashion, or a fake on that that sounds so convincing it would fit in with this 2018 nonsense. Tweet us your stories @birdseyeviewbal, using #NotMyTeam.

Next article Overreaction Of The Week: Ravens Defeat Indy

Here’s What The Buck Showalter Garden Gnome Looks Like

Baltimore Sports Today: Should The Orioles Blow It Up At The Deadline?

The Orioles Pitching Carousel Continues – Next Up, Chris Tillman and Frank Mata