Major League Baseball has unveiled its 2014 batting practice jerseys. As usual, when it comes to this kind of thing, there were some designs that swung and missed, and some that knocked it out of the park. Let’s take a look at what the Orioles will wear in Sarasota. 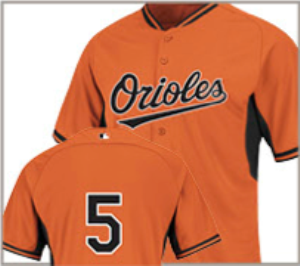 This design has a lot going for it, but I think it misses the mark. First, let’s talk about what a spring training or alternate uniform should be: it should be a variation on a theme of the team’s primary design. Having a separate jersey is either about making the players more comfortable in the spring, or about allowing MLB to make more money on apparel sales.  The latter clearly being the driving force, a batting practice design should be different and interesting enough to drive sales, while remaining true to the team’s core identity.

Let’s start with what I like about this BP jersey:

Here’s where I think that the O’s missed the mark on the BP jersey:

Look, the jersey is OK, but it’s just OK. I think the Brewers nailed it, with a jersey that uses the team’s quirkiest colors and logos. Here’s what the rest of the league will look like next year: 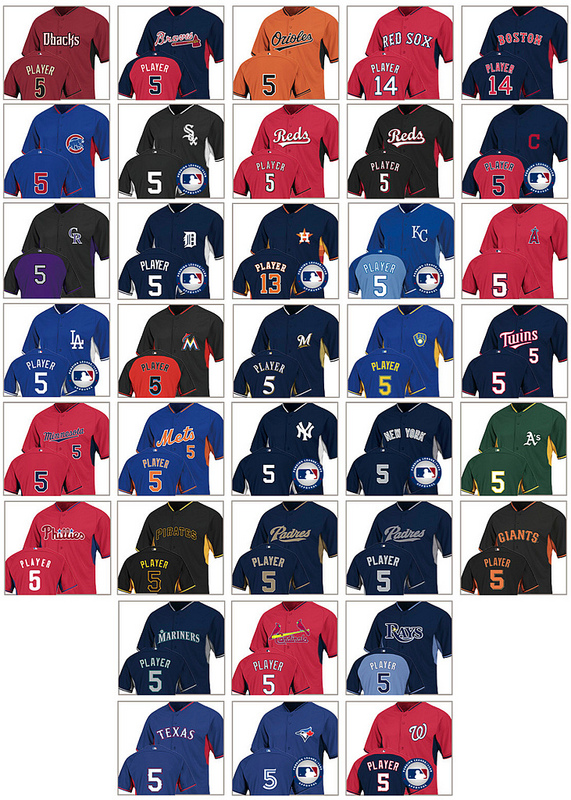 Previous article What To Watch For – Ravens Vs. Dolphins Week 5 Matchups

Next article View From Afar: Monroe Vs. Brown, Which AFC North Rival Got The Better Deal?