Buck said Machado being slow out of the box as "been addressed." #orioles

If the Dodgers stay in turn with their rotation, the Orioles will face Clayton Kershaw on July 6th.

Just asked the guy if he remembers a few years ago when Boston sports fans were lovable before their teams won titles. He looks displeased. 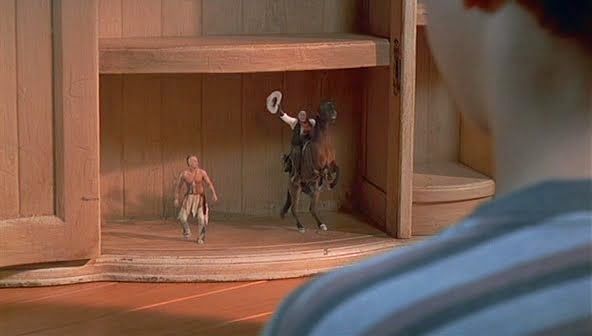 Can we all agree that the Orioles need starting pitching? And that they have very little to offer in their minor league system? We take inventory of what’s in stock, and what it might bring back.

Did you know that other teams are allowed to develop talent at the minor league level, which they then use to promote to help them at the majors, AND trade away to improve themselves? Crazy right?

The question of what to get is almost as interesting as to whether the Orioles should stand pat and hope the Magic sees them through to the playoffs.

We go Around the Bases, not only to the week in Orioles Baseball, but to baseball at large.

First Base – No Respect!

Second Base – Wait, you can waive expensive and underperforming players?

Third Base – Is Oliver Drake a Thing?

Jake must have taken this week’s loss personally, because he done lost his mind. Scott takes a 4-2 lead, having selected Jonathan Schoop to out-homer Jake’s pick, Mark Trumbo. This week, the category is a straight hit count. Scott selected Chris Davis, and Jake went with Adam Jones.

But wait – there’s more. Jake instituted “bonus” points for the rest of the season. The guys can score additional points throughout the season with the following:

Next Oriole to hit a grand slam

A New Beginning At The Yard