The Orioles have played strictly AL East opponents in this, early portion of the season. Next, the team will leave the Eastern Time Zone and the American League to play the surprising Cincinnati Reds. Look forward to pitchers hitting, double switches, and a rare look at Great American Ballpark in the Queen City.

Erik Bedard went 15-14 in parts of 3 seasons w/Seattle. Adam Jones is now 5th all time in the 64 year history of the #Orioles in home runs.

Tonight is a reminder for people to stop acting idiotic over a loss. There's always going to be tomorrow.

@BirdsEyeViewBal can Jake English tell me the hr/k ratio for the past 3 yrs for the O's as a team. any relevance to it🤔

@Bonzi777 Use a per game pythag instead of a per season and that problem goes away. I wrote something about that a few years ago.

So Buck says after Mancini's 2nd HR, Gentry grabbed his bat to hit with, went yard. Then Manny did same thing. It's Wonderboy come to life.

Justin McGuire of ‘Baseball by the Book’ podcast

We visit with Justin McGuire, who in addition to being an Orioles fan, is a former writer/editor of Sporting News, and is the current host of the Baseball by the Book podcast. Justin’s podcast features interviews with authors of great baseball books, and tremendous baseball conversations. 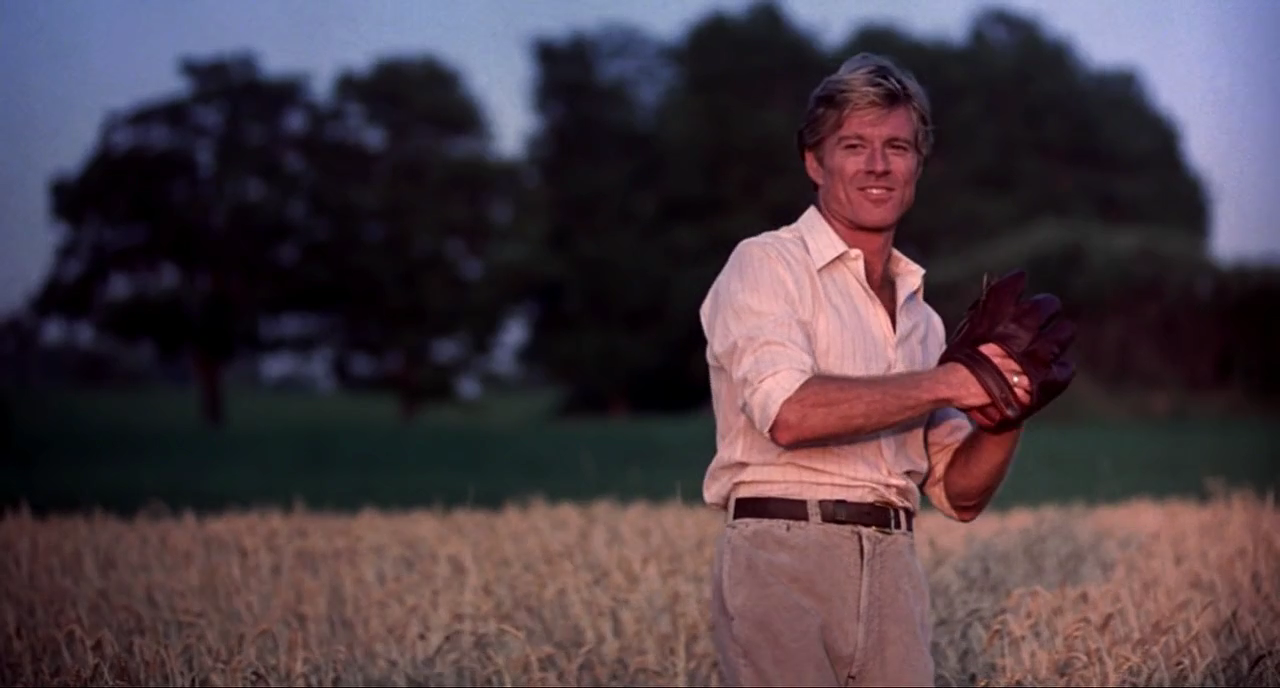 This is a young player who has forced his way onto a major league team, and whose bat has backed up the hype. Mancini will continue to get playing time for as long as he hits, and may he continue to silence critics like us. We discuss Trey Mancini’s chances of adjusting to the league, and what impact his development has on the Oiroles.

Next article In Need of a Bounce Back Season, RHP Matthias Dietz Has Struggled Thus Far

6 Fearless Predictions For The Ravens In 2014

Adam Jones: Coming Soon To A TV Near You

Mark Reynolds Is The Fastest Player In History To Strikeout 1,000 Times

Baltimore Sports Today: Where Are The Orioles Bats?