Each week, we use this space to try to give a brief synopsis of how the week went for the Orioles. Let’s start here: The Birds dropped a weekend series to the Marlins. The offense is still on holiday, and we don’t mean Memorial Day.

Manfred lays down gauntlet re MASN: “Sooner or later MASN is going to be required to pay those rights fees” to the Nationals.

Glad to see the age of Performance Enhancing Sunscreen is upon us. Just make the stuff legal so we’re spared the faux morality of it all. — Jeff Passan (@JeffPassan) May 24, 2015

Adam Jones and Chris Davis both have a wRC+ of 62 in May. Team is fortunate to even be sniffing .500 on the month. 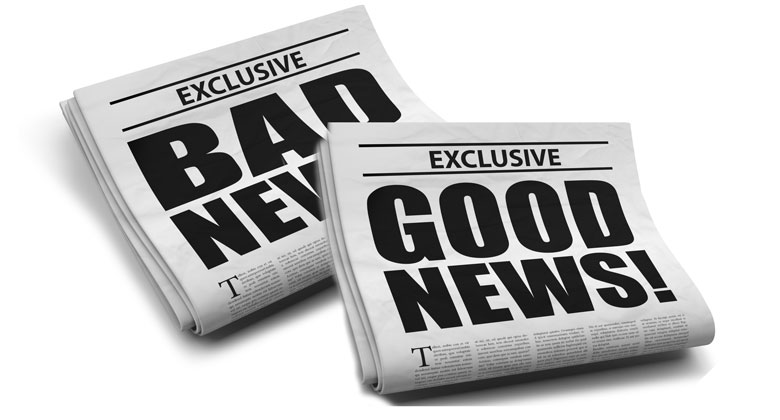 As we mentioned, it’s been a rough week. But it wasn’t all bad news. In fact, sometimes it was very good news! Unfortunately that good news was often wrapped in bad news. Or it was bad news masquerading as good news. Or… well, you get the idea. We break down a few Good News/Bad News scenarios from this week in Orioles baseball.

Lost in the Shuffle 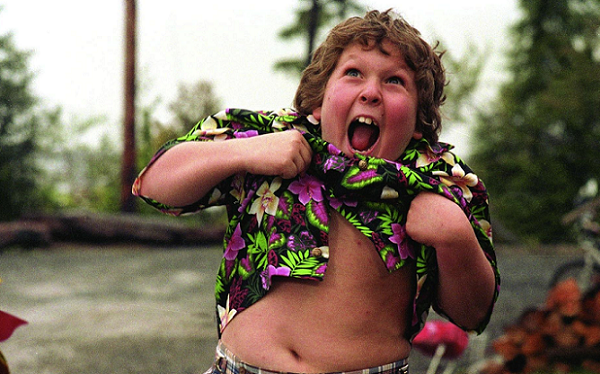 Buck Showalter and Dan Duquette have quite a few challenges ahead of them, in terms of roster management.  With Thursday’s double-header and Brian Matusz’s suspension looming, there are sure to be a number of roster moves to position the team to survive the rough scheduling. Add to that the ineffectiveness that some of the rotation has shown this season, and you can see why careful consideration needs to be made regarding changes that may be necessary for this team to contend.

Playoff Primer: Three Keys To Victory For The Ravens