We’re a week away. Baseball is almost here! Hang in there, Birdland!

Buck Showalter went to Taco Bell last night, regretted it, now doesn't: "I’m doubling up. We won. We’re on a roll, man." And who can argue?

Please don't let the Joey Rickard situation turn out to be the Jake Fox situation.

@BirdsEyeViewBal Bryan Roberts day to day with a mid back strain. Not commentating today unknown status for tomorrow.

The good news is that three batters into the game, Miguel Gonzalez hasn't given up runs. Bad news: As O's are on road, he hasn't pitched yet

Around the Bases is our segment we turn to when there is either too much going on to devote an entire segment to, or… not enough. You be the judge.

As the Orioles round out their Spring Training schedule, we take the leftovers, give them a stir, and throw them back in the microwave. Join us, as we go Around the Bases on the following: 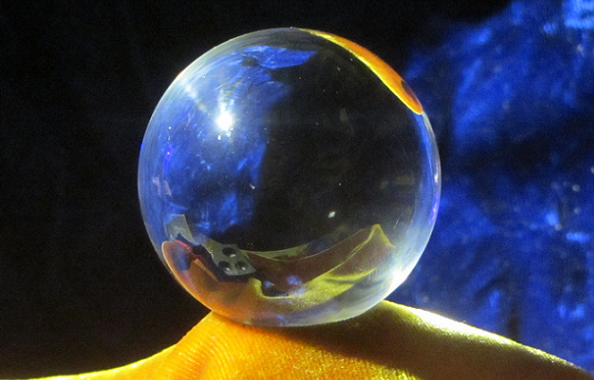 Do you know what will happen in 2016? If so, that makes one of us. Every pre-season, we make terrible predictions, and this year is no exception. We’ll look back at our 2015 predictions, make a few new ones, and then argue over where we think the Orioles (and the rest of the league) will end up in the standings.

Please weigh in on the conversation. Tell us where we’re wrong. Give us your (awful) predictions on Twitter @birdseyeviewbal, and include #OsPredictions.

Next article Guy Love: Could Wilson and Wright be the Orioles newest dynamic duo?

Manny Machado Needs To Grow Up

Adam Jones: “Things will get back on track”