Bird’s Eye View goes old school, by lifting a Beatles song title. Jake took to his underground bunker in the basement, as Snowpacalypse 2017 descends upon us. Get ready for The Snowtorious BIG with this week’s episode of Bird’s Eye View. OK, so perhaps a bit dramatic, but the health and wellness of Chris Tillman have put a damper on the excitement of Opening Day being only (at time of recording) Nick Markakis days away.

Join us for The Drink of the Week and let us know what you’re up to via Twitter (@birdseyeviewbal), or on Untapped (jakee4025 and magn8606).

Remember: It’s OK if you giggle.

This week, the Medical Wing is occupied by:

Can someone ask Adam Jones what he thinks about "outfielders" Pedro Alvarez and Trey Mancini?

Adam Jones last had a walk-off hit in an MLB game in 2012- against the Mariners https://t.co/oUDp2seJnA

Two different styles of the United We Grind shirt as seen on @simplyaj10 himself! Available now exclusively at https://t.co/JEfXQoXSdQ pic.twitter.com/cRnAqd4PoT

When the throw to first comes in like a wrecking ball. 👋 #IBackTheBirds pic.twitter.com/qS06CLYWb0

You should absolutely read about The Gunk's adventure as a sub during the sex ed unit and more from the Sun: https://t.co/Zex0RNEiOD

We take a spin Around the Bases, reviewing the comings and goings in Orioles Baseball.

First Base: Pedro Alvarez, the outfielder. 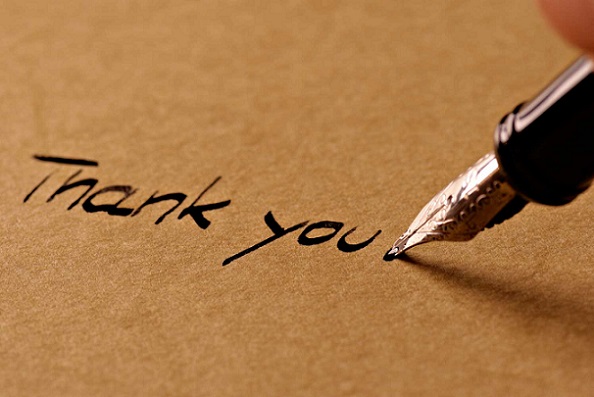 It’s Monday, which is always a busy day for us here at Bird’s Eye View. We fell behind, and so with all apologies*, we try to catch up by writing out some Thank You Notes.

*Apologies also to Jimmy Fallon, from whom we ripped this bit.

Bryant McKinnie Is Not At Camp. Are The Ravens Hiding Something?

BSR Podcast: Agreeing On Nothing