With FanFest come and gone, it’s time to settle in and wait for the hot stove to kick into high gear. The Orioles are still waiting to hear back from their number one target, as we hear in the Chris Davis Watch. Meanwhile, Orioles fans simply hope that they won’t end up with a lump of coal in their stockings for Christmas. And yes, we mean David Lough.

The Orioles bullpen suggests that maybe the most important thing in pitching is being different. Need to try & cut out the middle for study. 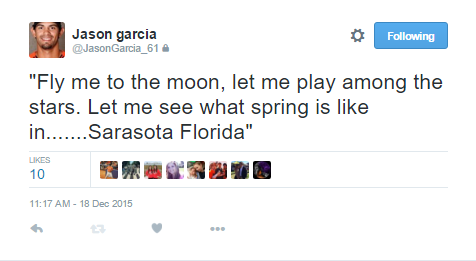 I tried to find the best non-Baltimore home for Chris Davis, and, well, this wasn't where I expected going into it: https://t.co/HAYoY3dD1Y

FanFest was last weekend (yes, really), and though the attendance was a little light (~11,500) compared to years past, the atmosphere was still electric. Scott and Jake share their thoughts on the event, including:

Chris Mitchell of Fangraphs stops by to talk to us about the KATOH projection system, which he developed to produce long-term forecasts for players who are still in the minor league phase of their careers. His recent article on Fangraphs details the Orioles minor league system, and tells us where our baby birds rank within the system, and how that compares with other organizations.

Other topics include the benefits/pitfalls of being an Orioles or Yankees fan, and what kind of pizza Alex Rodriguez would eat at 4:00am. It’s Bird’s Eye View: we leave no stone unturned. Check Chris out at Fangraphs and on Twitter @_chris_mitchell.

Next article The Caw: Red Nose Review 108 – Ravens Vs Chiefs

Is James Harrison A Complete Moron?