This week of Orioles baseball has been less than ideal. After *literally* striking out of Houston, the O’s salvaged a road trip, only to come home and lay an egg in front of Boston fans at Camden Yards.

We might not have had another appearance from Jim Palmer’s Way to Fitness, but there is no shortage of excitement in this week’s Medical Wing. This week’s residents are:

James Shields is now the active leader in career games with 10+ runs allowed, with five 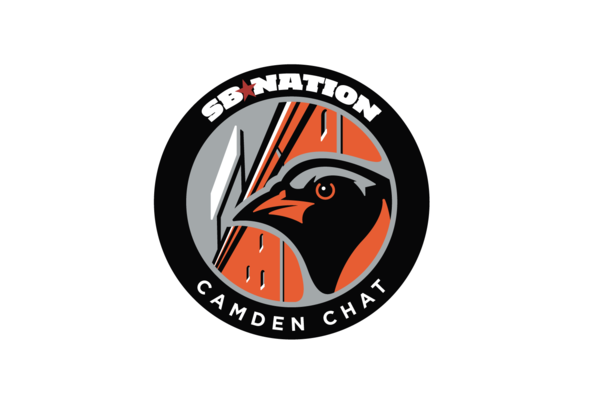 Mark Brown stops in to chat, Camden style, of all things Baltimore Orioles over the past week. The former lefty catcher brags about his high school conversion rate, and tells us the Orioles are the best team in the majors. Or… we just wrote that to be mean, and he said lots of other entertaining, insightful things. You’ll have to tune in to find out.

The Grand Poohbah of CamdenChat should be followed on Twitter @EatMoreEsskay and @CamdenChat. And more importantly, read the comments over at camdenchat.com.

Enemy at the Gates

They’re like cockroaches. Now that the lights are back on, they’re scrambling over Camden Yards. You see, for a generation, Orioles fans were miserable in their own stadium when Yankees and Red Sox fans came to town. The home team was likely to lose, and the visiting fans would be sure to rub it in. Strangely, during the Red Sox recent hard times, OPACY has been far more pleasant during games against Boston.

Now that the Sox are winning again, the bandwagonners are back, and they’re as unpleasant as always. Pink Hat Nation made their first appearance at Camden Yards, adding salt to the already painful wound of a 7-2 loss that pushed the Orioles two games back of the East-leading Red Sox.

So what do we do about it? The guys offer a couple “Modest Proposals” on the subject.

After what we admitted was a dumb competition the week prior, we went to a count of XBHs. Jake took the lead 2-1, as Manny Machado (4 2B, 1 HR) outslugged Chris Davis (3 2Bs). With that, Scott offered the following category:

Jake picked Hyun Soo Kim (yes, he might be crazy), and Scott went with Chris Davis.