TWO WHOLE DAYS WITHOUT BASEBALL?!?! THIS IS AN OUTRAGE!!! The Rangers series was cut short, leaving the Orioles on the short end of a 1-2 split of the three games played. Do we admit to this being their first series loss, or do we hold out hope for the makeup game in June? The O’s spoiled us with seven straight wins, before losing three of their last four. Which is the real 2016 team?

For all the hype & worry about MLB teams off to hot or cold starts: 2 weeks in, all 30 teams separated by just 6.5 games #LongSeason

Watching the O's with a drinking game tonight. Feel free to join along, it could get sloppy. pic.twitter.com/7jtaXOi9Y9

You know why I absolutely love Trumbo generally? *These* are stats of a dude who is working *hard* to improve. pic.twitter.com/khHp6Jxhbl

On this date in 1950, Vin Scully broadcasted his 1st game for the Dodgers. https://t.co/YcCD8TFc4f pic.twitter.com/Bzxqo5P87O

Kimbrel enters in a 1-1 game in the 8th, bases loaded. This is the save situation.

The Pen Is Mightier 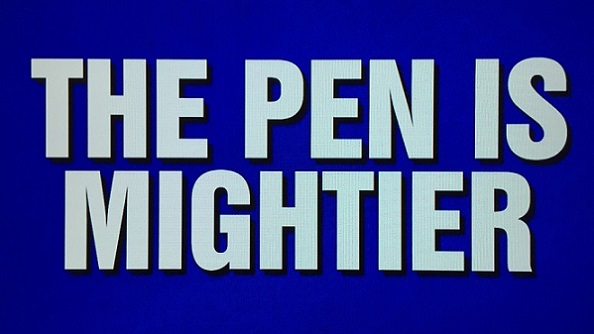 Is the bullpen really what it seems? And by that, we mean this: is our perception of the bullpen correct? We take a look at the first 11 games of 2016, and make some interesting notes of comparison through the Buck Showalter era. The thing that will allow this team to sink or swim is the pitching. So the question really is: is the pen mightier? 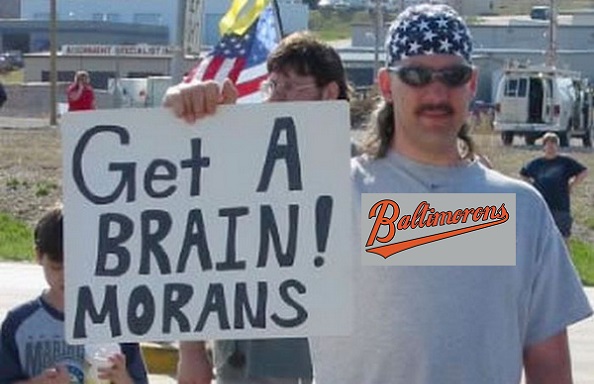 Editorial Note: this is actually Alan Smith, of the Baltimorons podcast, pictured above.

OK, perhaps not. But Alan does join us to discuss the excitement of the Orioles’ hot start, and this strange feeling from atop the AL East standings.
Alan is half of the tremendous BSRN sister-wife podcast, Baltimorons. They were our first guest on BEV, and are truly amazing guys. Please follow the show on Twitter @bmorons, and listen into their “Baseball Things Considered” at bmorons.com.

Taking a date to a sporting event? Choose wisely

BSR Staff Makes Their Orioles Predictions For The 2015 Season

Bobby Valentine says “Thanks, but No Thanks” to the Orioles