Turn out the lights – this one is over. The 2017 season has ended for the Baltimore Orioles, and for the first time since 2011, we’re staring a losing season in the face. Maybe those PECOTA guys knew what they were talking about? Or something

With such joyful subject matter, we encourage all of you to join us for The Drink of the Week. Don’t forget to drink socially with us on Untappd.

Who wins a baseball game?

Duquette scoffed at a rebuild. Said in AL East "you reload."

REPORT: #Orioles are looking to sign at least 8 starting pitchers, via @mattkremnitzer. pic.twitter.com/4gZtzqCidK

Around the Bases (Sort Of) 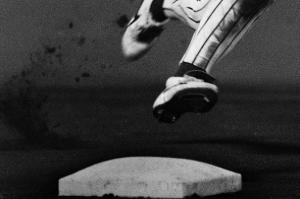 The Orioles’ season is undeniably over. But we’re just not ready. We’re not ready to break down exactly what happened in 2017, and to start forecasting for 2018. I mean, how long can we continue to say “get starting pitching. No, real starting pitching?”
We’re just not ready. Maybe the prospect of our first losing season in six years gave us some fatigue. Actually, let’s stop and talk about that for a minute… do you think the long season, and the way it ended caused fan fatigue in general, and for you, personally?
OK, so we’re not ready. All that will wait for a future offseason show. In the meantime, let’s go around the bases.

They Are Who They Thought We Were 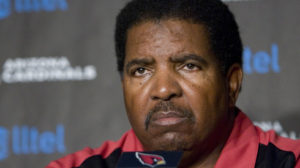 Are these guys who who we thought they were? We talk through which of the 2017 Orioles are more likely to be the guys they were this past season.

Scott puts a wrinkle in it by asking us which Oriole is more likely to repeat their 2017 performance:

The Chaser Comic #2- The Steeler Sideline

What The Puck: Episode 84 – South Puck

“Maryland Is So Bad Nobody Even Talks Shit” Edition