Look, we’ve been exposed to the worst puns in the wake of Mike Wright’s MLB debut. We understand. We appreciate (probably far too well) a good pun. But let’s cool our collective jets, Birdland. There is only so much shoehorning of wordplay we can do, here. Episode 122 comes to us after a pretty horrible week of Orioles Baseball. MASN’s social media was advertising the O’s trying to avoid the sweep on Sunday. Talk about a marketing campaign straight out of 2005. Without a real front-runner in the AL East, the rough patch hasn’t really hurt them, but the Birds need to turn things around in a hurry.

It’s a busy one this week. Hold on to your butts:

Tom Davis @walltowallbball supports #ReOpeningDay! So should you! Come out to the Yard tonite & root for the @Orioles pic.twitter.com/1q6atlUsG2

@BirdsEyeViewBal If we all pitch in, can we get Taco Bell tomorrow for the teams pre-game meal? Get some runs one way or another.

Can we DFA those alt. hats with the O’s logo? This team has such rich logo backlog. It’s really a shame. — Bird’s Eye View (@BirdsEyeViewBal) May 16, 2015

@BirdsEyeViewBal can’t always have steak I suppose. Sometimes you have to settle for McDonald’s — Skipjack (@Skipjack0079) May 13, 2015

This Little Light of Mine (with Jeff Sullivan) 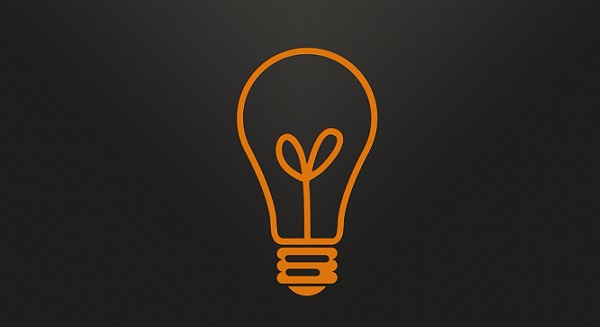 Jeff Sullivan joins us to talk about his FanGraphs articles on Manny Machado figuring it out at the plate and Steve Pearce playing a credible second base. Jeff discusses the possible explanations for Machado’s new found patience. Better yet, he points out that all the things Machado did well in April… he’s still doing in May.

We also discuss the Steve Pearce Second Base Experience and note, with no small wonder, that it’s been… mostly OK. Jeff wrote a great article on Pearce being pressed into service (complete with all the gifs). Pearce has been a great story his whole career, and this appears to be the next intriguing chapter.

Make sure you’re checking out Jeff Sullivan at FanGraphs and on Twitter @based_ball. 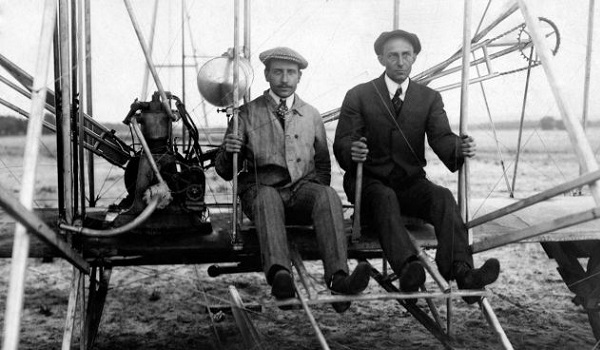 The Wright puns. They’ve been everywhere, and many have not been pretty. We won’t punish you with any this week. Consider it our tip of the cap.

Mike Wright made his MLB debut in grand style on Sunday, which led us to wonder if this kid is the real deal, or whether he had one impressive outing. Clearly we don’t have enough to go on, but we wonder if the “worst case” should befall him (amounting to an MLB-caliber bullpen arm) is that really such a bad thing?

Wright may turn out to be another Miguel Gonzalez, defying the odds with success at the majors, but in order to do so, he needs starts. Will he get them? Manager Buck Showalter preaches this organization’s ability to “out-opportune” others, but he’s also a huge proponent of guys (like the struggling starters) with track records. The proof, as they say, will be in the pudding. We’re just not sure if he’ll get enough chance to show it.

Brian Billick chimes in on the NFL Labor Dispute