So… do we focus on the fact that the Orioles are four games under .500 and 5.5 games back in the AL East, or the fact that they’ve won three of the last four games? I guess it comes to this: is your glass half full or half empty of excuses?

We’re not in the “must win” territory yet, but the Birds are digging themselves quite a hole.

Bud Norris: C+ … Saw some good but needs to get much getter

It is June 7. The Minnesota Twins have the best record in the American League. That is all. — Jeff Passan (@JeffPassan) June 7, 2015 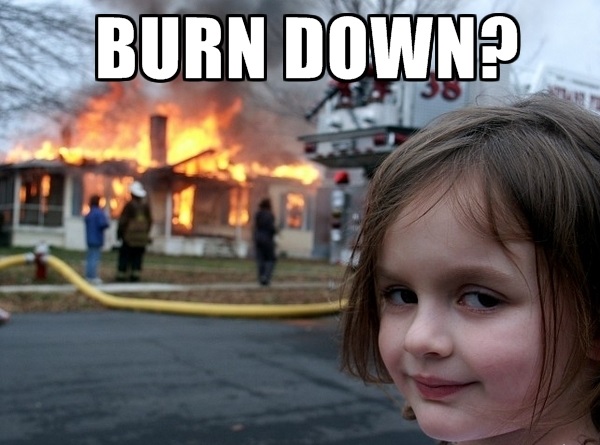 We talk with Andrew Stetka of Eutaw Street Report about his piece on masnsports.com, regarding whether the Orioles should be sellers at the trade deadline. With so many players in their contract year, and the season not unfolding exactly as planned, many fans are convinced the right move is to burn this one down, and try again next year. Andrew helps us formulate our own baseless opinion.

Andrew Stetka writes for Eutaw Street Report, and has a weekly guest spot on MASN. Make sure you follow him @AStetka.

It’s Getting Drafty In Here 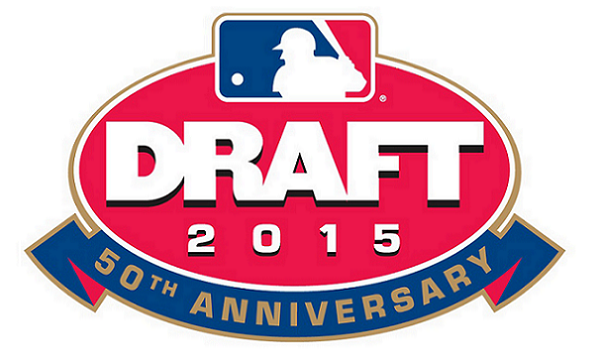 By the time you hear this podcast, you will know that the Orioles selected DJ Stewart with the 25th pick in the MLB First Year Player Draft. We won’t pretend we’ve been following this guy throughout his career, from travel ball, to highschool, and on to college. But what we can tell you is this: um, stuff. Seriously, Stewart is a polished college bat that sprays the ball around the field, and despite an odd, squat stance, put up great on base stats at FSU. Stewart is at least an average left fielder, but um… stuff.

With the 36th pick, the Orioles selected HS shortstop Ryan Mountcastle. He’s got bat speed… and acne. We’ll see. And frankly, “we’ll see” is the best summary of the MLB Draft that we could find.

In what was possibly the worst Fantasy Boss category to date, the guys tied on weighted Weighted Grounded into Double Play Runs (wGDP). This brings the 2015 contest to 5-2-1, in favor of Scott.

In Week 8, the category is Number of Pitchers (NP) over Plate Appearances (PA). Basically, who is seeing the most pitches per plate appearances?