What a difference a week makes! We went from wondering if the Orioles would ever win another game, to assuming they’d never lose again. In a key portion of the schedule, as the rest of the AL East heated up (Toronto has strung together ELEVEN straight wins), the Orioles went on a run of their own. Now the challenge, is maintaining that momentum.

A great story dominates the TWotT this week. 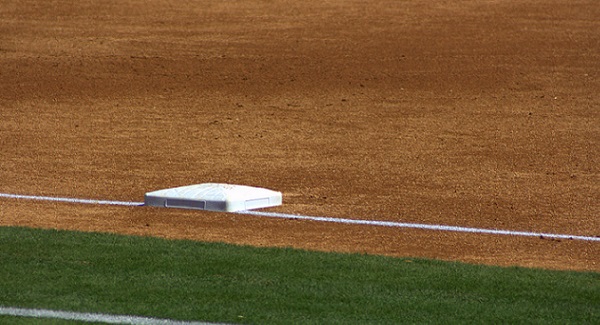 Since there were no horrible stories to cover this week, we couldn’t figure out what to talk about. You see, we started this podcast in 2012, expecting the team to lose 100 games. In that time, the Orioles have been a disappointment, only in the fact that we haven’t been able to whine. That being the case, we go Around the Bases.

The Orioles are scoring all the runs! Should O’s fans be excited about this, or does the fact that the Blue Jays ware piling on the wins mean that we should temper our enthusiasm? What has been the key to the return of the O face in Baltimore?

Well, that’s not a good sign. Is this trouble, or a passing phase?

It’s Roster Roulette time! Chris Parmelee is all but an Oriole, and the pitching staff is in flux. How do the Birds make room for Kevin Gausman, and will the Rule 5 pick stick?

Who do you have coming out of the AL East? Are the Orioles well positioned to make a run, or is it a little early to be drinking the Kool Aid? It’s amazing what a week of winning will do to our enthusiasm? 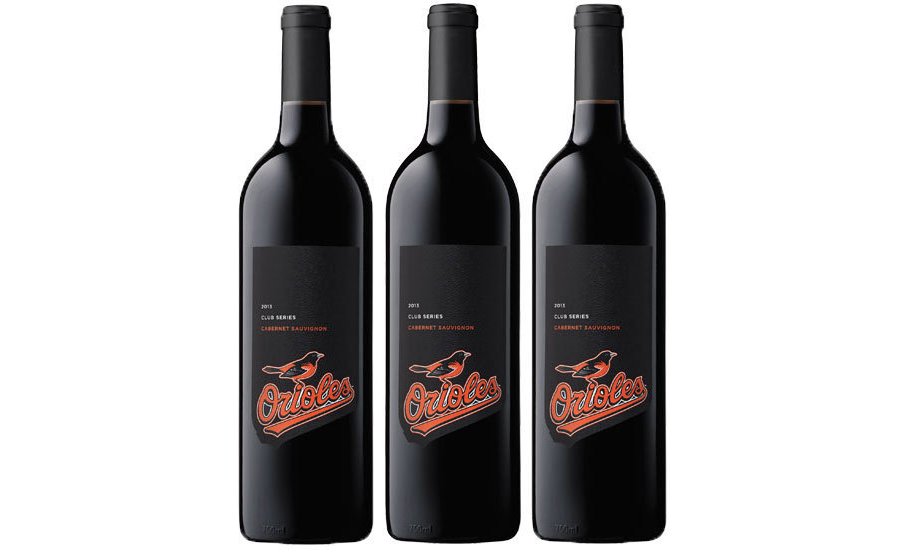 What are the Orioles doing producing wine? That is a weird market for them to enter. But with the Orioles cab sav, it made us wonder… what drinks are most appropriate for the current crop of Orioles players? We’ve talked extensively about the Drink Gary Thorne. We know that Jim Hunter is a shot of Orange Kool Aid… but if we ask the bartender for a cocktail that embodies the personality of some O’s players, what will we get?

In what was possibly the worst Fantasy Boss category to date, the guys tied on weighted Weighted Grounded into Double Play Runs (wGDP). This brings the 2015 contest to 5-2-1, in favor of Scott.

In Week 8, the category is Number of Pitchers (NP) over Plate Appearances (PA). Basically, who is seeing the most pitches per plate appearances?

ESPN Goes With Ravens Over Pats

What The Puck: Episode 62 – Snovechkin