After a week-long absence, the BEV boys return to reflect on the games since the All Star break. Yeah, that might be as ugly as it sounds.

Here’s hoping for not terrible!

Yaaaaawn. Really not a whole lot going on here.

🤢How I'm feeling and it isn't the chips #@masnOrioles

Who could have known when they scheduled this in February wine would be so prominent in this #Orioles season? For all fans 21+ on Saturday: pic.twitter.com/iB5t9sigrv

Respected projection systems have said for years Os were likely bad. Now it's like "omg what happened to the team?" like something changed

This is a thrilling last hurrah for this group. As the O's have shown over the years, it doesn't have to make sense. You just have to win.

Around the Bases: Make It Stop Edition

The Orioles went .500 in their ten-game home stand. Good enough? Not good enough? Meh? The Birds are running out of time if they want to overcome their early-season struggles. For a look at what happened this week, we go Around the Bases:

Second Base: Jonathan Schoop is out of his mind good right now. 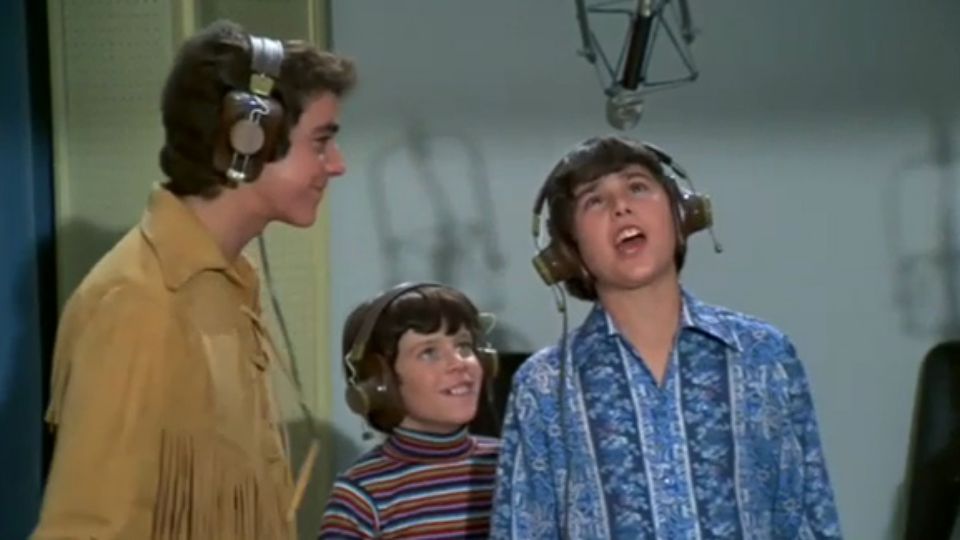 The winds of change are in the air. We discuss the most likely changes the Orioles can make, and what kind of impact they might have. Let’s face it, the O’s are not going to knock our socks off, from an acquisition standpoint, but they have one position of strength: the back end of the bullpen.

When you consider “The Big Three” (Britton, Brach, O’Day), it goes back to one of Showalter’s favorite idioms: you can compete with one, win with two, and dominate with three. The Orioles cannot afford to have a dominant bullpen with historically bad starting pitching.

Also in the discussion: is there a chance the Orioles will drop serious cash in 2018 for one last chance at glory?

This round of Fantasy Boss is awash in controversy. Scott claims victory, saying that his pick, Jonathan Schoop, out RBI’d Jake’s pick Manny Machado.

Things get even more complicated, as in the post game, the boys realize that they players selected were in reverse. Schoop was actually Jake’s pick.

Scott has graciously agreed to the tie. The score hits 2-0-2 in his favor.

This week’s category is an either/or pick. Jake asked which will have the higher number: Hyun Soo Kim at bats or Joey Rickard hits. The period in question starts on Tuesday night.

Jake was left with Rickard hits.

Because of all the confusion, Scott has conceded to allow a single Wild Card: the next starting pitcher to pitch fewer than four innings. Scott went with Ubaldo Jimenez. Jake went with Chris Tillman.

A Charger Fans’ Day At The Bank